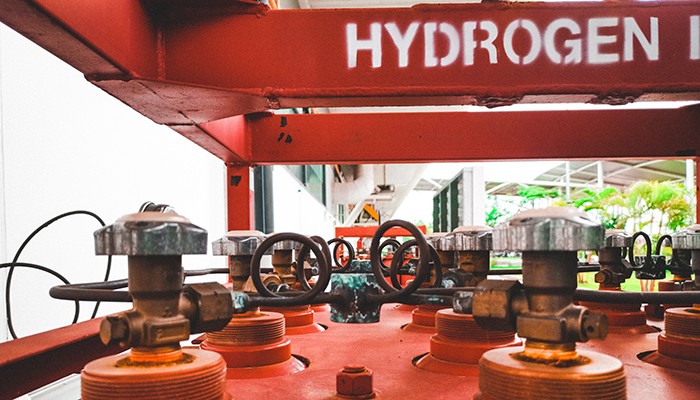 Hydrogen was a large part of the conversations at COP26 in Glasgow along with pledges of investment. Consequently, hydrogen will likely be key to achieving national and global decarbonization goals in the next few decades because of its versatility and usefulness in industry and energy-intensive processes. 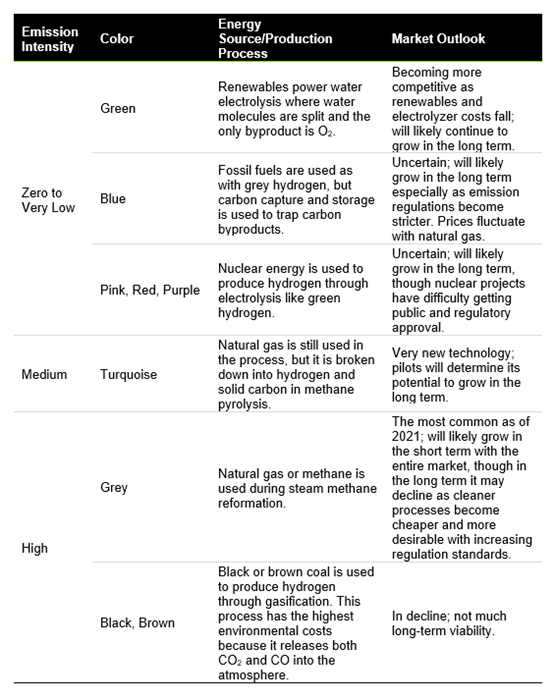 Ideally, a standardized number-based scale should be used to determine hydrogen production process emissions. This could be a 1-10 or 1-5 scale that clearly defines the CO2 and CO2-equivalent emissions for the project’s production process and value chain, including emissions from development to decommission. This type of scale can help differentiate between classic color assignments and give a clear insight into emissions at the project level.

Additionally, a numbered scale would remove complexities in learning about hydrogen. Many articles exist about understanding the hydrogen color scheme, including some that discuss how hydrogen may not be as green as often advertised. This confusion likely comes from ambiguity between types of hydrogen production and related emissions or treating all hydrogen the same.

Of course, creating a benchmarked standard scale may be difficult because of ontological word mapping, lack of consensus, and previous financing of projects labeled with a type of color. However, as more countries adopt and invest in hydrogen, it will be essential to compare hydrogen types when considering effective decarbonization options. An emissions scale could also simplify emissions reporting from a project scale to countries’ Nationally Determined Contributions for how they will fight climate change in the long term (determined at the COP meetings). As governments are progressing toward meeting their hydrogen roadmap objectives, now is a good time to change the nomenclatures with less resistance. For more hydrogen techno-economic perspectives, check out the Guidehouse Insights report Emerging Hydrogen Production Technologies.

How to Build Resilience into Your Decarbonization Journey

How to Build Resilience into Your Decarbonization Journey

By Véronique Vera
Back to Top
Press enter to search