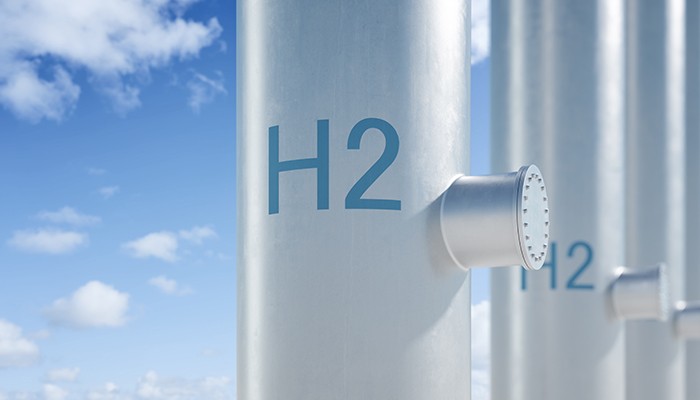 This blog was coauthored by Gemma La Guardia.

Air travel has drawn widespread condemnation due to its carbon footprint. However, the shipping industry accounts for 80% of global trade, and its carbon emissions total about 1 billion tons of CO2 per year—3% of all greenhouse gas (GHG) emissions. By comparison, aviation accounts for 2%-3% of global GHG emissions. Shipping has proved hard to decarbonize due to its reliance on carbon-dense bunker fuels such as diesel. Despite the lack of visibility and public pressure, the International Maritime Organization and the United Nations have set a goal of reducing shipping GHG emissions to 50% of the 2008 emission levels by 2050. Similarly, in 2018, Maersk pledged to decarbonize its operations by 2050 and reduce emissions by 60% by 2030.

Use Cases for Hydrogen in Shipping

Several pilot projects are already underway. The Fuel Cells and Hydrogen Joint Undertaking has proposed the FLAGSHIPS project, which will build the world’s first hydrogen-run commercial cargo transport vessel operating along the Seine in France. Another demo vessel is operating as a part of a local public transport network in Stavanger, Norway. HyShip plans to build a zero-emission prototype ferry that runs on liquid green hydrogen in Norway and is expected to begin operations by 2024.

Other Fuels Are Better for Ocean Shipping

However, hydrogen is much less attractive in the case of ocean shipping because it is much less energy dense than other fuels and may prove a fire hazard when stored in large quantities due to its flammability. Green hydrogen is also expensive, costing between $3/kg and $8/kg. Conversely, grey hydrogen costs between $1/kg and $2/kg.

Hydrogen derivatives offer a viable alternative. The UK Climate Change Committee’s Sixth Carbon Budget touts ammonia as the future of shipping thanks to its ability to be retrofitted into existing engines. It is also far more dense than hydrogen, doesn’t emit CO2 when burned, and is easily stored. The Color Fantasy cruise liner in Norway will pilot ammonia fuel, and in the wider Nordic region, the NoGAPS project will pilot the first deep sea ammonia ship. The HyMethShip project, a 3-year study that aims to assess the feasibility of building a methanol-based ship that launched in 2018, will be concluding in 2021. 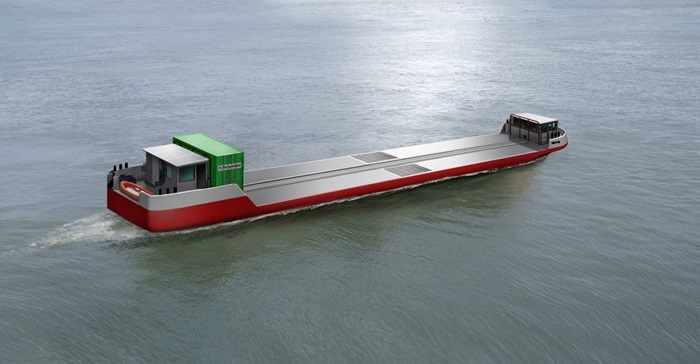 Near-Term Opportunities for Hydrogen in the Maritime Sector

To drive the adoption of hydrogen-based fuels in the near term, it is important to focus on industrial collaborations. Industrial clusters located in coastal regions provide opportunities for hydrogen offtakers. Hydrogen and hydrogen-derived fuels produced in these clusters could be used to fuel the maritime sector. Governments should also encourage R&D and sharing best practices in the transportation sector to accelerate scaling cost reductions for low carbon hydrogen. Lastly, governments can strengthen regulations on shipping emissions and provide tax incentives to shipping firms to retrofit their ships with hydrogen fuel cells and turbines.