How Our Forgotten Computers Can Fill In the Digital Device Divide 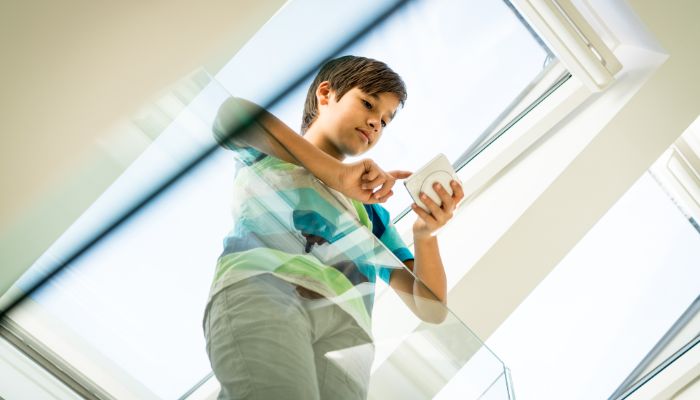 In the US, children are headed back to school while still under the cloud of the pandemic. Many will be studying from home or spending only some of their time in physical classrooms. In these cases, reliable access to technology capable of supporting remote learning is critical. When discussing the digital divide and data equity, internet access is usually highlighted as the largest barrier to be overcome. However, the digital divide has two parts. Access to a device capable of connecting with the internet is as important as reliable internet access. Unfortunately, as the school year starts, many districts are reporting shortages of capable devices even though it is estimated that millions of devices may exist that could deliver daily lessons to school kids. Smart policy could change that.

Schools Are Facing a Device Shortage

The Morongo Unified School District in California’s Mojave Desert had plans to distribute 5,000 laptops to students, but that order got unexpectedly canceled due to trade sanctions on some components. When the district attempted to order the same number of laptops from a different supplier, sharply increased demand and supply chain disruptions largely credited to the coronavirus outbreak made the new order also difficult to fill. In the end, the district resorted to dismantling school facilities for the needed machines, but they are still short of their goal to facilitate remote learning.

Similar stories are unfolding across the US; from South Dakota to Colorado to Florida, the required computers for distance learning are in short supply at the time when they are needed most. There are similar stories in other countries as well. Brazil recently secured a loan from The World Bank to acquire computers for teachers. Also, concern exists in the UK about how to get the right technology for remote learning to students in need.

Luckily, a potential solution could accommodate the demands of distance learning. Hundreds of thousands of usable devices rendered inoperable by cloud- and software-based lockouts are thought to exist in warehouses. Intended to prevent unauthorized access to a stolen device, these locks are often placed on machines that were given for recycling or donated when their owners upgraded. Potential third-party refurbishers of these devices would need access to repair manuals and proprietary tools that may be withheld. These hurdles make it difficult or even impossible for the machines to be serviced by third-party entities and pressed into service for remote learning.

The Right to Repair campaign, a US-based group advocating against industry controls on second- and third-party repair of electronics, estimates that there are upward of a few million discarded laptops in the US alone that could be refurbished and pressed into service as educational devices. For those in need of a computer during the pandemic, Nathan Proctor, head of the campaign, stated, "We probably have enough computers for everyone."

However, it will take smart policies and negotiations with tech industry players to utilize this stock of temporarily petrified computers. As the need grows for functional machines, there is hope that smart policy or the tech industry itself may allow a pathway for legitimately donated or sold devices to be unlocked and used in distance learning.

Overcoming the digital divide has two distinct halves: access to data and access to a machine that can use that data. While innovative and smart city policy can help address lack of access to the internet, a different type of solution is needed to get capable machines in the hands of those needing remote access to education.