How Can the Gas System Continue Contributing to the Resilience of the US Energy System? 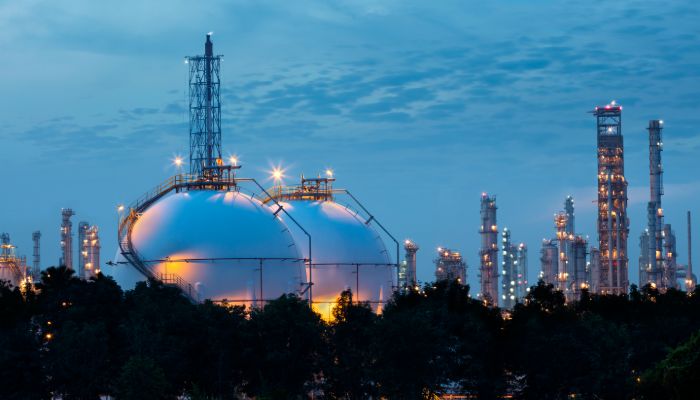 While it is widely recognized that disruptions to the US energy system can result in widespread economic and social impacts, the critical role that the natural gas system plays in supporting the resilience of the US energy system from production to delivery is less understood. Resilience is defined as a system’s ability to prevent or adapt to a high impact, low likelihood event such as a major disruption in a transmission pipeline. In comparison, reliability refers to a system’s ability to maintain energy delivery under standard operating conditions, such as the normal fluctuations in supply and demand.

A recent report commissioned by the American Gas Foundation and prepared by Guidehouse explores how the gas system is able to support resilience through a unique set of operational characteristics, including physical hardiness of delivery assets and the ability to store natural gas. These capabilities enable the gas system to respond to volatile demand profiles resulting from resilience events, including extreme weather events associated with climate change.

Recent climate events have revealed the vulnerabilities of the US energy system. For example, in 2020, California experienced the hottest August on record with a severe drought and the worst wildfire season in modern history. Concurrent with increased demand on the electric system driven by increased cooling loads, California also experienced a decrease in renewable output due to smoke from the fires and lower than anticipated electricity imports. To meet increased electric demand, system operators not only turned to gas-fired generation facilities but also deployed all of the SoCalGas system’s storage assets to serve the gap between abnormally high electric demand and low renewable energy generation experienced in Southern California.

Large, catastrophic failures of the energy system have been few and far between—the energy system has performed well, overcoming periods of high stress that have threatened its resilience. However, high stress events are becoming more frequent and more severe due to the increased frequency and severity of extreme weather events associated with climate change. To build for the future and invest in the right set of resilience solutions, stakeholders must understand how the energy system has performed under recent resilience events. The successful transition to a low carbon future requires system operators, consumers, regulators, policymakers, and other stakeholders to understand the system’s needs regarding resilience events and examine the best solutions to meet these needs.

The current model for maintaining the resilience of our energy system is built upon a legacy view of how the system operates. As the percentage of electricity generation from intermittent renewable sources increases, the volume of natural gas used for electric power generation may decline; however, in responding to resilience events, the necessity of the services provided by gas-fired electric generators may increase. As current compensation models for the gas system serving the power generation sector are tied to the volume of gas delivered to the facility, there is an increasing disconnect between the value of the services provided and associated remuneration for said services.

The resilience of the current energy system is largely dependent on the gas system’s ability to quickly respond to events and use its extensive long-duration storage resources to meet peak and seasonal demand. Ensuring future energy system resilience will require a careful assessment and recognition of the contributions provided by the gas system. Moreover, policy and regulatory changes will be needed to ensure that gas infrastructure can be maintained and developed to support future energy system resilience.