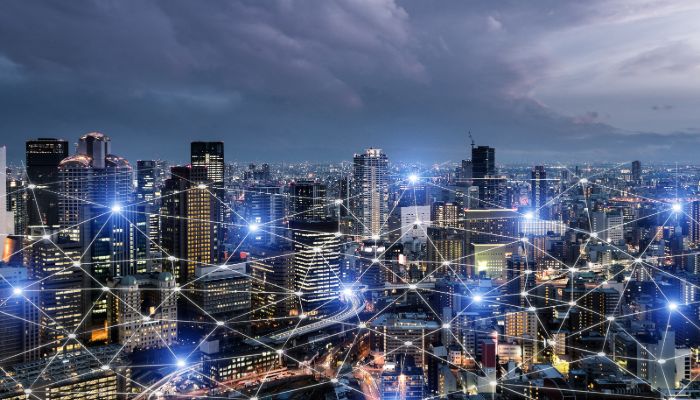 Since the first release of Guidehouse Insights’ Energy Blockchain Project Tracker in 2012, transactive energy and energy attribute certificates (EACs) have been the most frequently cited use cases among tracked projects. EAC projects use blockchain to certify the provenance and other characteristics of power generation or energy services. EACs are known in the US as renewable energy certificates or credits (RECs) and in Europe as guarantees of origin (GOs). An international REC, or I-REC, has also been created in the hope of establishing an international standard and a global trading market for EACs. Though blockchain is not necessary for a successful EAC project, there is significant opportunity for blockchain-based solutions within the space.

Existing EACs and the markets surrounding them are limited by several factors, many of which blockchain can assist with:

To create a more efficient and targeted marketplace, EACs need to offer more granular timeframes and to prioritize nearby buyers and sellers. On a regional scale, this would enable companies and potentially residents to enter the market and understand their energy usage. It would also allow utilities and renewable energy developers to prioritize areas where renewable energy may be needed throughout the day and in certain locations. Google has pioneered such an approach with the use of time-based EACs (T-EACs) as part of its effort to reach 24/7 carbon-free energy (CFE) by 2030.

The main challenge to creating T-EACs and achieving 24/7 CFE is collecting the data from companies, aggregators, and energy providers on this more granular basis. Such an effort is only likely to succeed with proper regulatory incentives—though the valuable data collected would also be a motivator.

What Blockchain Brings to the Table

Blockchain is essentially a smart database and trading platform. Rather than a centralized database, it has a distributed system in place that can line up with multiple parties’ preferences. For example, a PV system homeowner could theoretically bid into the market at a chosen price and generate a T-EAC at .02 MW. Then a small local business could buy that renewable energy.

Blockchain is interesting for this use case for multiple reasons:

Though granular EAC tracking can be done without blockchain, the technology seems to naturally fit with the goals of 24/7 CFE and can overcome many of the limitations of the current solutions.