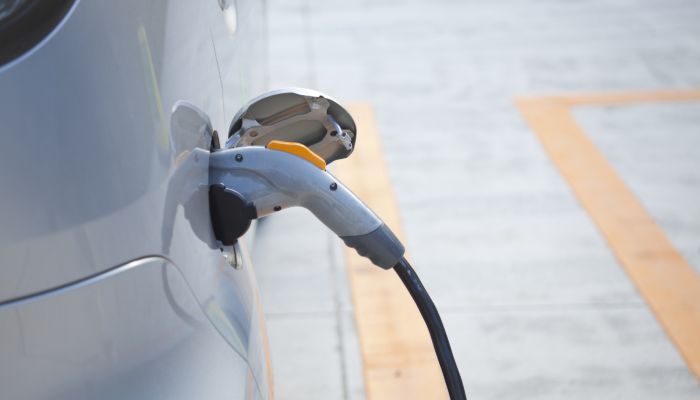 In recent weeks, both Washington and California have launched studies to examine how they could better target so-called gasoline superusers for conversion to EVs. The concept of superusers goes back to the 2017 National Household Travel Survey conducted by the U.S. Federal Highway Administration. The survey showed that a disproportionate share of gasoline (32%) was purchased by just 10% of light duty vehicle drivers. Converting as many of those drivers as possible to EVs would have a notable impact on energy use and emissions.

The primary market for the first decade of the modern EV era has been more affluent early adopters that have the disposable income to buy the latest and greatest new technology. But it turns out those same people are generally not the ones that accumulate the most miles, even if they have multiple vehicles in the household. This audience tends to live closer to work and because they can afford new vehicles, those vehicles tend to be more efficient.

How Much Is the Monthly Payment?

Lower income Americans are driving older vehicles over longer commutes because they often can’t afford housing near where jobs are. In the San Francisco Bay area of California, 2- to 3-hour commutes from places like Stockton to San Jose are not uncommon. Older vehicles going farther leads to gas superusers. But the key to EV conversions is affordability. In 2021, the average transaction price of new non-premium vehicles topped $43,000. Most Americans never buy a new car in their lifetime. Sales of used cars outnumber new about 3:1, and the average age of vehicles on the road in the US is more than 12 years.

Affluent early adopters can afford to buy Tesla, Lucid, Rivian, and Porsche EVs from $60,000 to $200,000 even without tax breaks. But some of the most affordable EVs like the $34,000 Hyundai Kona Electric are far out of reach of many Americans even with a $7,500 federal tax credit. Many lower income drivers may not even have enough income to be able to claim all or part of that tax credit.

How to Electrify Superusers?

California Assembly Bill 2816 instructs the Air Resources Board to study the problem and develop a plan to incentivize the superuser group to go electric. This task is going to be a major challenge because most of those drivers can’t afford the vehicles and in many cases home charging will also be a challenge because this group are often renters. One-way commutes of 80 miles or more also rule out shorter range EVs that might be more affordable.

Of course, going electric does nothing to eliminate the commute. Addressing the inequities of the housing market in places like the Bay Area, Los Angeles, and Seattle is a much more complex problem.

Until the affordability and availability of housing, charging, and EVs is addressed, perhaps policymakers should consider alternative solutions such as incentives to get into lower cost hybrid vehicles. Replacing 15- to 20-year-old gas guzzlers with new 40- to 50-mpg hybrids priced in the low $20,000 range, such as the Ford Maverick and Hyundai Ioniq, would address many aspects of this issue as well as improve safety and reliability. Income-targeted incentives that make this interim step won’t achieve the end goal, but they may be a lot more feasible and achieve much of the benefit. As the old saying goes, “How do you eat an elephant? One bite at a time.”

Light Duty EVs Primed for Growth Over Next Decade

Light Duty EVs Primed for Growth Over Next Decade