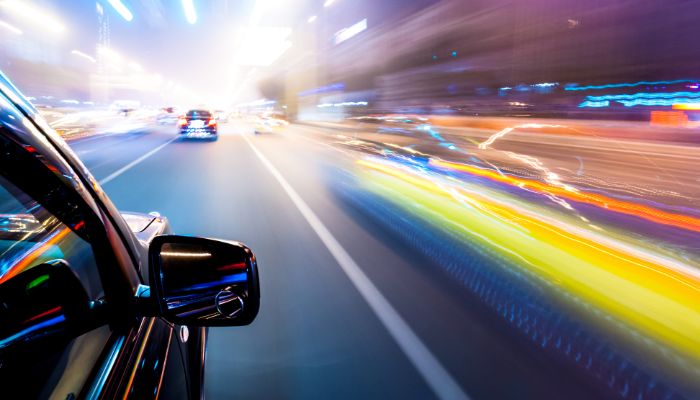 A key barrier to industrial decarbonization has been a lack of market willingness to absorb price increases imposed by steep emissions reductions. This picture is beginning to change. The iron and steel industry, which accounts for approximately 7% of global emissions, is benefiting from strong demand commitments from some steel consumers, especially within the automotive sector. These commitments are helping to support an expanding pipeline of steel production projects integrating hydrogen direct reduction, carbon capture and sequestration (CCS), and other emissions-reducing technologies.

For example, Volvo recently committed to using 100% green steel in its manufacturing process by 2050 as part of the industry-led SteelZero initiative. The company was also the first to engineer a vehicle using solely fossil-free steel—a prototype mining haul truck manufactured using material sourced from SSAB's innovative HYBRIT steel project. Mercedes Benz will also begin purchasing fossil-free steel from HYBRIT starting this year. Likewise, Ford has pledged to use 10% green steel by 2030 as part of the World Economic Forum’s First Mover coalition, launched at COP26. Other automotive manufacturers have established a range of targets for reductions in lifecycle emissions from vehicles, including Volkswagen, Jaguar Land Rover, Toyota, and General Motors.

Automakers Are a Natural Fit

Automakers can play a key role in kickstarting demand for green steel. The industry is a major consumer of steel products, with the metal accounting for just over half of the material used in a new automobile, and the sector as a whole representing around 12% of global steel demand.

The environmental impacts of the industry tend to be front of mind for consumers in a way that isn’t true of other end-uses. As a result, automakers are often willing to pay a premium to position their products as more climate friendly than competitive models. Adding to this trend is the fact that vehicle electrification and power grid decarbonization are causing material usage to account for a rising proportion of the industry’s lifecycle emissions. According to the Energy Transitions Commission, embedded emissions from material usage is expected to represent more than half of an EV’s lifecycle emissions by 2030, compared with around 20% of lifecycle emissions for an internal combustion engine vehicle today.

The increase in consumer prices associated with green steel use in high value products such as automobiles is proportionally relatively modest. It is estimated that switching to green steel would raise the price of a new vehicle by less than 1%.

The steel industry is exploring a range of technologies to reduce its carbon emissions:

As the latter three technologies entail both additional CAPEX and increased operating costs, emerging automotive demand for green steel could prove to be a key enabler of emissions reductions.

What the IRA Means for Carbon Capture and Storage

What the IRA Means for Carbon Capture and Storage

By Peter Marrin
Back to Top
Press enter to search