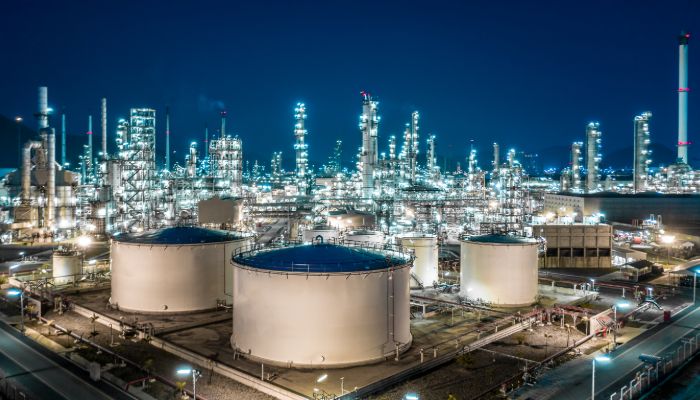 The UK is poised to green light funding for a series of 16 small modular reactors (SMRs) across the country, led by a Rolls-Royce consortium. £210 million ($290 million) have already been secured in private backing for the endeavor. First announced in November 2020, each plant is envisaged to be able to produce 440 MW of power and will cost approximately £2 billion ($2.8 billion) per unit. The SMRs are expected to be connected in 2031.

SMR technology is modular in nature, which means that constituent parts can be manufactured elsewhere and then assembled onsite. SMRs have power output capacities between 10 MW and 300 MW. There are around 70 SMR design concepts under development in the world that use a variety of coolants and fuel forms at various levels of technology and licensing readiness.

Though the adoption of SMRs is still in its infancy, the International Atomic Energy Agency asserts that SMRs are “the most promising emerging nuclear energy technologies.” Proponents argue that modular-based manufacturing could offer economic benefits compared to traditional installations, including shorter construction periods, less upfront costs, less land use, and greater grid flexibility, such as enhanced load-following capabilities that can complement variable renewable energy systems.

Given the impending go-ahead for the UK’s SMR program, there is now heightened anticipation regarding the UK government’s plans for nuclear power to feature prominently within the UK’s net zero by 2050 agenda. In comparison to the proposed SMRs, the much larger and often-delayed Hinkley Point C nuclear power plant in Somerset, which is still under construction, will have an annual capacity of 3.2 GW and a cost of up to £23 billion ($31.8 billion).

Nuclear energy often receives far less attention and deliberation when compared to other fuels and technologies amid discussions of climate change and the global energy transition. Nuclear energy generates arguably disproportionate concerns over safety that have been seared into the public consciousness as a result of the headline accidents and disasters of the Chernobyl and Fukushima nuclear power plants. Per the Intergovernmental Panel on Climate Change (2018), SMR may offer enhanced safety via designs that deliver lower power densities, higher heat capacities, and heat removal through natural processes. In any case, SMR joins the ranks of a slew of promised flexible and dispatchable low carbon energy options to be evaluated as countries pursue their various decarbonization agendas, especially through the power generation sector. Capturing market share will,depend on government backing in part, such as that now demonstrated by the UK.