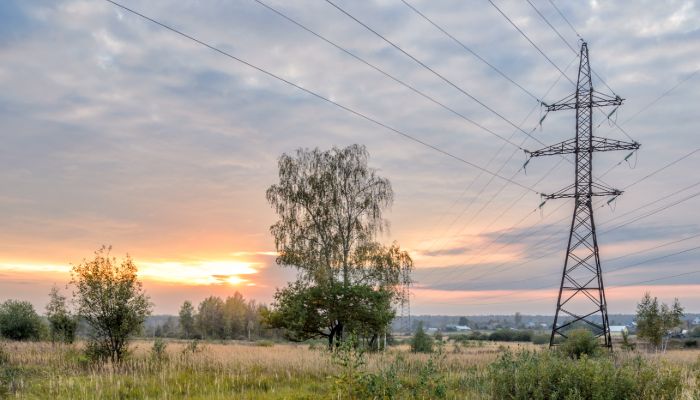 Fort Collins, Colorado is a college town that boasts the New Belgium Brewery, one of the first microbreweries to invest in renewable energy resources decades ago. The company was instrumental in getting the local city council to commit to 100% renewable energy by 2030. Last summer, its flagship beer, Fat Tire, was the first beer in the US to be certified as carbon neutral, meaning all carbon emissions from production of the beer have been offset. While beer, and also bikes, dominate the popular image of Fort Collins, it has another distinction: It has been a hotbed for microgrid controls technologies.

One vendor based in Fort Collins, Spirae, hosted a major conference in 2012, billed as Smart Grid Live, complete with (you guessed it!) a beer tasting and live demos of smart grid technologies. It featured other Spirae partner vendors: Viridity Energy (now Ormat Technologies), Power Analytics, and Boeing (which abandoned the microgrid market a few years later). At the time, all four of these companies pledged to work together to bring microgrids and related technologies to full commercial status.

Spirae became a regular participant in the trendy VERGE conferences—held in places like Hawaii and California—creating products from temporary microgrids to power-up stages. A few years ago, however, most of the staff was let go. One such employee, Michael Murray, went on to create a new microgrid controls company called Ageto Energy. Murray told me a few years ago that his approach to microgrid controls was to pull together off-the-shelf products that work, and to keep microgrids simple. The company has had many impressive wins, and this in May 2021, it joined Launch Alaska to focus on upgrading remote, rural community microgrids in the state that ranks the highest in the US in terms of microgrid capacity.

Encorp is the veteran of this trio of microgrid controls companies based in Fort Collins. (Sunil Cherian, CEO of Spirae, worked here before starting the competitive company.) Launched in 1992, Encorp tried to trademark the term virtual power plant, but failed to capture the legal rights to the moniker. Nevertheless, Encorp has over 1,500 MW under its control at almost 500 sites for more than 300 customers in 10 countries. Approximately 250 MW of its total portfolio meet the definition of a microgrid. Among its most noteworthy projects are a 100% renewable energy microgrid collaboration with E.ON in Sweden and a microgrid at the campus of the giant engineering firm Larson & Toubro in India. Closer to home, the company recently partnered with the Poudre Valley Rural Electric Cooperative to bring a microgrid in a remote part of Colorado online.

None of these companies were included in this year’s Guidehouse Insights’ Leaderboard report on microgrid controls vendors, a reflection of intense competition in this space. (Encorp ranked 5th and Spirae ranked 8th in the 2018 version.) This means some interesting stories occurring within this microgrid controls space can slip under the radar. All three of these companies have helped commercialize microgrids to the point where they now represent a multi-billion dollar market globally. Microgrid controls are the gatekeeper to market success, and more companies are certain to join the party—with or without beer.