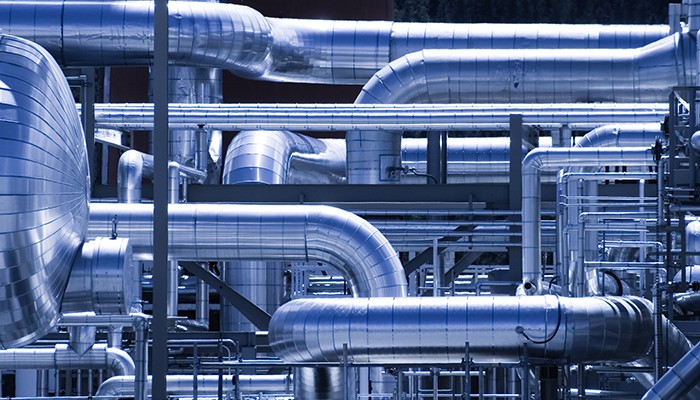 The UK has an ambition to capture and store 20-30 million metric tons per year (Mtpa) of CO2 emissions by 2030 (and about 50 Mtpa by the mid-2030s), initially through a phased, cluster-based approach targeting key large-scale emitters across the UK for permanent offshore storage. The pace and scale of change occurring in the world of carbon capture, utilization, and storage (CCUS), however, may necessitate a more international outlook from the UK.

According to Guidehouse Insights’ global CCUS project tracker (to be published in 2Q 2023), as of December 2022, the UK’s publicly announced project pipeline had approximately 48 Mtpa worth of capture projects earmarked for permanent storage. This signals a strong appetite from various emitters across the UK to have their carbon transported and stored.

Based on the latest publicly available information, and taking the offshore storage component of the Northern Endurance Partnership (provider of the common infrastructure for Net Zero Teesside and the East Coast Cluster) to its Phase 2 level (rather than up to Phase 4), the UK has in its project pipeline about 45.6 Mtpa worth of combined transport and storage (T&S) infrastructure. Note that this is not the total estimated geological storage potential but rather what has been announced in the commercial project pipeline. Figures are subject to rapid obsolescence as new projects are announced and further details of existing projects are disseminated; however, as it stands, further T&S capacity is needed.

The necessary midstream transport infrastructure and downstream storage infrastructure (largely offshore storage within the UK continental shelf) must be put in place in a timely manner to enable the achievement of the government’s goals and to dissuade emitters from potentially looking elsewhere for storage services. Non-pipeline options such as shipping captured CO2 from the UK and elsewhere (cross-border transport), as many European countries are doing, should also be considered in earnest.

The UK has chosen to pursue a regulatory asset base (RAB) model for its T&S infrastructure. The RAB model is a form of public-private partnership whereby risk in large capital investment projects is shared and underwritten through the provision of regulated returns. The model is used in the UK for monopoly infrastructure assets such as water, gas, and electricity networks. Network users are charged prices set by an independent regulator—in the case of T&S, the regulator will most likely be Ofgem—as well as a fee for shared infrastructure costs.

Various other business models tailored to specific sectors will also support the longer-term development of CCUS in the UK—notably the Dispatchable Power Agreement, for power CCUS; the Industrial Carbon Capture (ICC) Contract; the greenhouse gas removal model, for direct air capture and bioenergy with carbon capture and storage (CCS); and potentially also carbon capture as a service (part of the ICC model). The ICC Contract will be supported by the £1 billion CCS Infrastructure Fund and/or the Industrial Decarbonisation and Hydrogen Revenue Support scheme.

The UK Department for Business, Energy, and Industrial Strategy aims to finalize T&S negotiations, licences, and agreements with the government and to have most, if not all, of its business models published in 1H 2023. Construction is set to begin in H2 2023, enabling the key midstream transport infrastructure that is critical for supporting the CCUS industry and reaching climate goals.

The UK has done much to support CCUS—yet, in what is evolving into a competitive and dynamic industry, the country must stay abreast of international developments by keeping up the pace of infrastructure expansion and continuing to make progress with innovative business models.