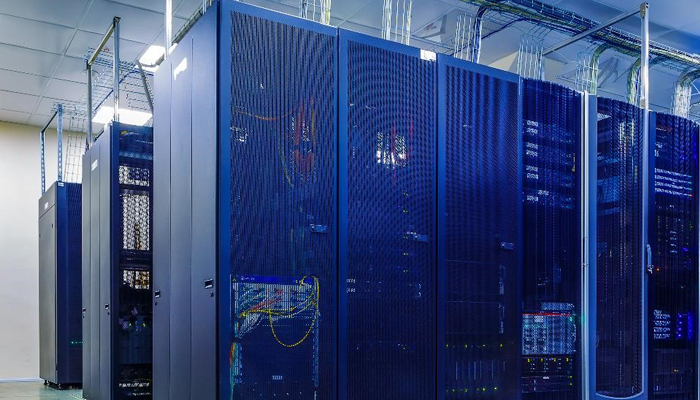 Thorough analyses of project performance and project results are few and far between despite the hundreds of energy blockchain pilot projects and proofs of concepts launched since 2015. More often than not, technology providers are silent on the metrics and key performance indicators used to evaluate internal experiments with blockchain.

Vendors should be tight-lipped in these early days. Even they cannot be certain which data points will translate into a competitive advantage and an early foothold in a young market. The downside of secrecy, however, is that it can be difficult to convince system operators and customers that there really is something to see here. This is especially true for use cases like transactive energy, where using blockchain to integrate behind-the-meter resources into the grid could have a strong effect on distribution systems and their operators.

Quartierstrom, a university-led research group funded by the Swiss Federal Office of Energy, doesn't have the same limitations as privately owned companies. In February 2020, Quartierstrom released a debrief of a year-long transactive energy pilot where 37 Swiss households were able to buy, sell, and trade solar-generated power using a blockchain infrastructure. It was a real-world project of substantive size.

The project looked at the consequences of the local energy market for the local distribution system in partnership with the local utility, Water and Electricity Works Walenstadt. It also tested and evaluated multiple pricing models and monitored customer behavior under different pricing regimes. Households participating in the local energy market expressed a strong preference for purchasing power generated by their neighbors. Sellers generated profit by selling power to their neighbors rather than back to the distribution grid. Water and Electricity Works Walenstadt served as a backstop, buying back any surplus power that was not sold between households and supply additional power into the system when necessary.

Blockchain Is a Win for Customers, Distribution System Operators, and Technology Providers

The results of Quartierstrom's pilot project are informative and encouraging. More importantly, the results provide a basis for public and private institutions to iterate on the many transactive energy solutions currently under development. Publicly funded trials bring insights that can accelerate technological progress across the board, raising the floor for competition and leading to better product designs.

Whether they choose to disclose more performance data or not, private vendors should learn from Quartierstrom's approach. Quartierstrom established a baseline for customer behavior prior to implementing the project and focused on key indicators for the customer, the distribution system operator, and the technology provider. Blockchain is not a traditional winner-takes-all technology—vendors must demonstrate a win across these three groups to succeed.

Meanwhile, utilities should be reassured by Quartierstrom's project design and approach. Rhetoric around the risk of disintermediation has always been radical and overemphasized with respect to energy blockchain. This project demonstrates that distribution system operators have a collaborative role to play even in a future that embraces blockchain technology.

The blockchain architecture and customer experience portals that support a local energy market can easily be expanded to take advantage of demand side management programs and other use cases. They create value for utilities, as long as scalability and interoperability issues are targeted and addressed. These opportunities can only be guaranteed to turn into risks if utilities give up their seat at the table.

The Blockchain Market Is Finally Growing Up

The Blockchain Market Is Finally Growing Up