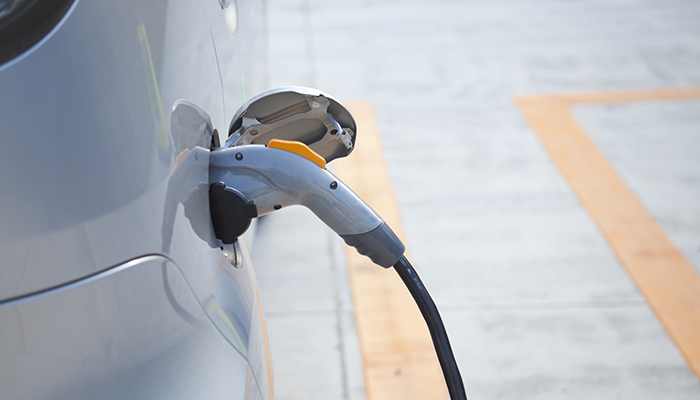 A significant element of the Biden administration’s infrastructure proposal is a revamp and expansion of purchase incentives for new EVs. When the current program of federal tax credits to incentivize EV adoption was put into place in the late 2000s, it applied to a limited number of vehicles from each manufacturer. Once an automaker sold 200,000 plug-in EVs (including plug-in hybrid and battery electric) the incentives were phased out over a 12-month period. To date, Tesla and General Motors are the only automakers to hit that threshold.

The original approach of using tax credits rather than a point-of-sale rebate has limited who could take advantage of the program. Customers have paid the retail price up front and waited to claim the tax credit on the following year’s tax return. To receive the maximum $7,500 credit, the buyer would need sufficient taxable income first to reduce their tax bill by that amount, leaving out many potential customers.

Most of the Tesla models that were eligible for the tax credit cost from about $65,000 to $140,000. By the time more affordable variants of the Model 3 arrived, Tesla was already nearing the phase-out period.

As congressional committees have begun to work on implementing legislation to deploy the Biden administration’s proposals, they are sticking with the tax credit approach rather than switching to rebates. In late May, the Senate finance committee approved a proposal that would lift the maximum credit to as much as $12,500 while eliminating the volume cap. The Senate proposal limits the incentives to vehicles with a retail price lower than $80,000.

Guidehouse Insights’s report, Market Data: EV Consumer Profiles, identified affordability as the top barrier to EV adoption. Currently, only the base Nissan Leaf with a 150-mile range starts near $30,000 before incentives, and most EVs with ranges of 250 miles or more still start closer to $40,000.

Most American new-car buyers make their purchasing decisions largely based on what their monthly payment will be. This has led many EV buyers, so far, to opt for leases that already factor in the tax credit, which is then claimed by the company financing the transaction. Many of these EV lease deals have also included further subsidies from the automakers that essentially sell the vehicles at a loss to meet their EV mandates.

For customers who prefer to purchase and keep vehicles for many years without perpetual payments after the loan payoff, rebate programs would enable lower monthly payments up front. This could open the possibility of many more drivers going electric. The price cap for incentive eligibility would also help the pool of funding be applied to those buyers that could benefit the most, not just those who can make expensive purchases regardless of incentives. With the age of vehicles on the road in the US now averaging 12 years, this would also free up some potential funding for a revived cash-for-clunkers program to take some of the oldest vehicles out of service. It would also incentivize automakers to produce more affordable EVs rather than simply focusing on premium segments.

The original EV incentive program did not spur EV adoption nearly as quickly as hoped. However, a revamped program that focuses on point-of-sale rebates instead of tax credits and that eliminates the 200,000 vehicle volume cap could truly accelerate the transition.