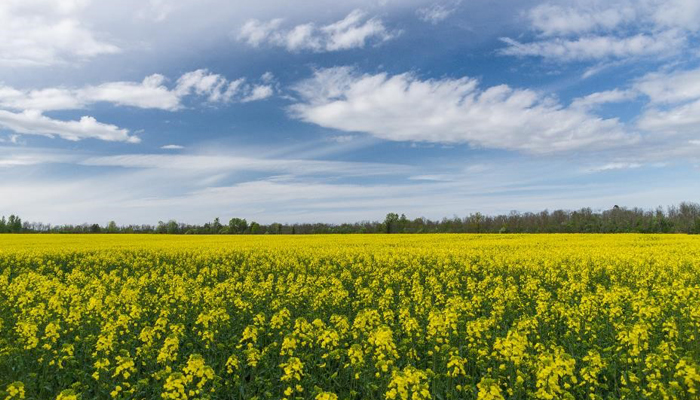 The European Commission’s new Green Deal aims to make the continent carbon neutral by 2050. The deal represents a major effort to decarbonize the European economy and could provide the foundation for more ambitious targets in the future.

Building Are a Flagship Element

Building systems such as household heaters and boilers account for 40% of total EU energy consumption. The Green Deal aims to double or even triple the renovation rate of buildings, which currently stands at around 1%. The plan also allows for funding from the European Investment Bank, which recently overhauled its energy lending policy to mobilize upfront financing.

The buildings effort can be a major jobs creator for the EU with beneficial secondary effects throughout the EU economy. In the EU budget, energy efficiency has displaced railways as the largest recipient of low carbon funding (at 34% of the total). Germany’s Energiewende sustains roughly 2 million jobs, with similar results expected if it is broadened throughout the EU. Demand for the Private Finance for Energy Efficiency program has significantly exceeded EU projections. If funding can be sustained after Brexit’s effect on the EU budget, building efficiency could significantly contribute to addressing unemployment, reducing greenhouse gas emissions, and improving public health throughout the union.

The EU is pairing its buildings effort with perhaps the boldest element in the Green Deal, the European Climate Law. Among its many provisions is a carbon border adjustment mechanism for 2021 that requires steel, aluminium, cement, and other carbon-intensive imports to buy the same carbon allowances as EU producers do under the EU's emissions trading system.

The measure will level the playing field for internal producers, which will be subject to lowered emissions caps and rising prices for allowances under the Green Deal, potentially up to €34.00 ($38.00) per ton in 2020. Backed by other policy supports such as large R&D funding, the measure will incentivize clean investment throughout the EU economy, particularly in the construction and manufacturing sectors. Aviation could also be affected through aluminium costs or through a possible extension of carbon pricing to that sector.

Overseas ripples are also possible. Greener supply chains would make low carbon EU imports more competitive, and trading partners would be encouraged to implement domestic carbon prices in order to not lose tax revenue to the EU. Vendors and investors in affected sectors would be incentivized to broaden their commitments to low carbon practices in service and product delivery in anticipation of the broader shift.

The Green Deal is a massive piece of legislation, with implementation timetables for biodiversity, chemicals production, agriculture, smart cities, and many other areas. Through building efficiency and carbon pricing, the EU is signalling a willingness to decarbonize at a deep, structural level and go for reductions in the areas where they are hardest to achieve. While many environmental advocates have demanded more ambitious goals on a shorter timetable (2030 rather than 2050), the plan forms the foundation for that acceleration. In the meantime, this move adds weight to an emerging global carbon regime and regulatory clarity to markets in guiding investment toward low carbon alternatives. The EU has bet big on the Green Deal, and is squarely on the path to a zero carbon future.