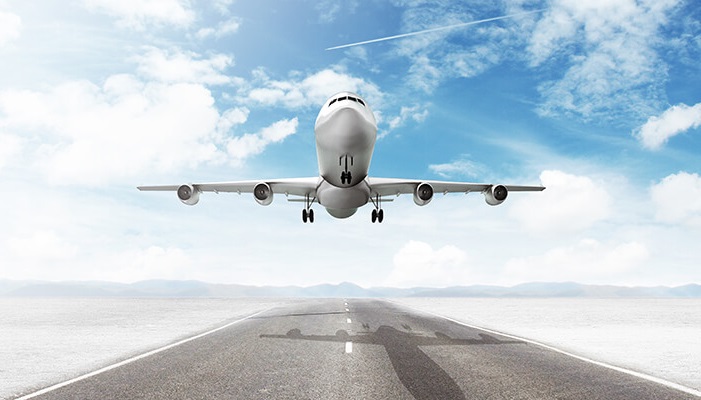 Much of the discussion around hydrogen in the aviation sector has focused on the technical challenges involved with use in commercial airliners. Liquified hydrogen requires four times more space for fuel storage than conventional kerosene, necessitating new airframe designs for long distance flights. New turbofan technologies will also need to be developed and tested. As a result, the only major aircraft manufacturer planning for the direct use of hydrogen – Airbus – does not expect to introduce hydrogen fuelled aircraft before 2035.

However, other players are moving much more swiftly. For start-ups like ZeroAvia and Universal Hydrogen, focused on delivering retrofit solutions for the regional turboprop market, the goal is to deliver emissions-free aviation on a commercial basis by the mid-2020s. By targeting smaller aircraft, existing airframe designs and fuel cell electric propulsion systems, these companies have positioned themselves for rapid market entries. While some technical hurdles remain, a bigger challenge may be the current lack of hydrogen fuel supply options in airports.

Both companies have taken different approaches to solving this problem. Founded in 2020 and based in California, Universal Hydrogen plans to ship compressed hydrogen over intermodal networks in small, modular tanks which can be loaded directly onto aircraft. This strategy removes the need for dedicated hydrogen supply and refuelling infrastructure, and dramatically reduces refuelling times. The company claims its fuel tanks also deliver considerable weight savings compared to existing hydrogen storage technologies.

Universal Hydrogen’s first retrofit model, which it aims to deliver in 2025, is a modified De Havilland Canada DHC-8 Series 300, normally able to carry 50 passengers and capable of flying for 750 km when powered by compressed hydrogen. Nine seats will be removed to make way for the fuel storage area in the rear of the plane. The company is working with MagniX to source electric turboprop motors and Plug Power for the fuel cell stacks.

Founded in 2018 and based in the UK, ZeroAvia is taking a different approach to fuel supply. The company is betting on onsite hydrogen production to head-off potential supply issues under its Hydrogen Airport Refuelling Ecosystem initiative, working alongside partners from the UK-funded HyFlyer project. The company is also partnering with Octopus Hydrogen to supply green hydrogen to its testing centre at Cotswold Airport, and with Shell to build mobile refuelling stations at a second testing site in California.

ZeroAvia’s first retrofit model, which it intends to bring to market by 2024, will be a 19-seat Dornier 228 equipped with fuel cell stacks sourced from PowerCell Sweden AB and capable of a range of 556 km. The company also plans to release a 40-80 seat retrofit model by 2026.

Each approach has different merits. Universal Hydrogen’s fuel tank delivery solution benefits from using existing infrastructure, although transporting hydrogen over intermodal networks is likely to increase fuel costs for aircraft owners. On the other hand, ZeroAvia’s strategy may keep costs in check, but the need for collaboration with hydrogen suppliers and airport authorities could increase lead times. Securing nearby land for renewable energy and electrolyzer deployments could also be a problem.

The overall message, however, is that the aviation sector will need to get a head start on fuel supply solutions to deliver hydrogen at scale. One option available to aviation stakeholders today is to concentrate on supplementary applications for hydrogen in airport environments, including material handling applications, ground vehicle propulsion and reserve power generation. Developing these end-uses can help to kick-start the infrastructure investments needed to prepare airports for wider adoption of hydrogen aircraft in the mid-to-late 2030s.