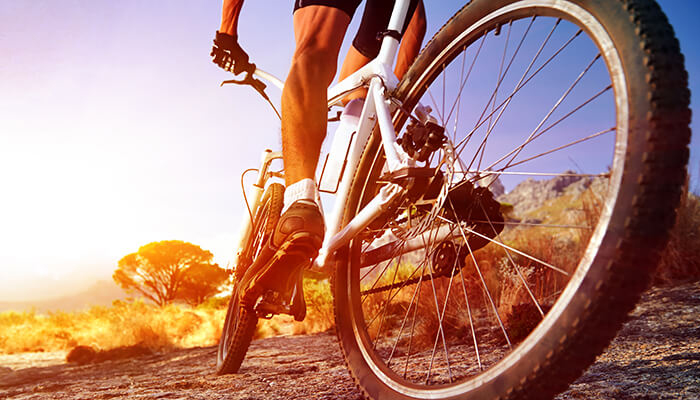 While sales of traditional bicycles have remained flat in most major world markets for the past several years, electric bicycles (e-bikes) are achieving unprecedented growth across North America, Europe, and pockets of Asia Pacific. Guidehouse Insights, expects nearly 200 million e-bikes to be sold over the next 5 years and roughly 450 million to sell from 2020 to 2030.

The Automotive Industry Is Taking Notice of E-Bike Market Growth

Global automotive and motorcycle manufacturers and suppliers are noticing the strong growth of the global e-bike market and are deploying e-bike products to compete in the growing market. Primary examples include:

Additionally, major automotive suppliers such as Robert Bosch and Continental AG have been accelerating and capitalizing on the e-bike market for a number of years by offering high performance and specialty designed e-bike motors, batteries, digital displays, and other components.

With automotive sales slowing in most major world markets, a number of automakers are recognizing the need to diversify their revenue streams. High population density is causing unprecedented levels of automotive traffic congestion and a lack of available parking in many city centers around the world. This reality is driving citizens toward alternatives to traditional vehicle ownership. E-bikes are emerging as a primary benefactor of these trends because they are low cost, avoid traffic, require no licensing or insurance, fit into existing bike lane infrastructure, and are easy to park.

E-bikes are undoubtedly the future of the bicycle industry, particularly in Europe where traditional bicycle sales are already being substantially usurped by e-bikes. In Belgium and the Netherlands, for example, Guidehouse Insights expects e-bikes to surpass 50% market share of the bicycle market in 2020. Bicycle manufacturers, and increasingly automakers, that fail to offer comprehensive and competitive e-bike product lines risk losing the potential to generate substantial new business.