The 2019 hurricane season has seen more storms than most, with 14 named storms as of late October, compared to an average of 12. Fortunately, the season has been less active, with fewer of these hurricanes making landfall. Headline-making wildfires also have not been kept at bay, despite large-scale power shut-offs by utilities in wildfire-prone areas.

Despite quieter headlines and improved emergency preparedness, according to the National Oceanic and Atmospheric Administration, 2019 is the fifth consecutive year with more than 10 weather and climate events costing over $1 billion each. In October, energy professionals gathered at Itron Utility Week in flood-ready Marco Island, Florida, where a central theme emerged: distributed intelligence is a necessary component of utility disaster preparedness. 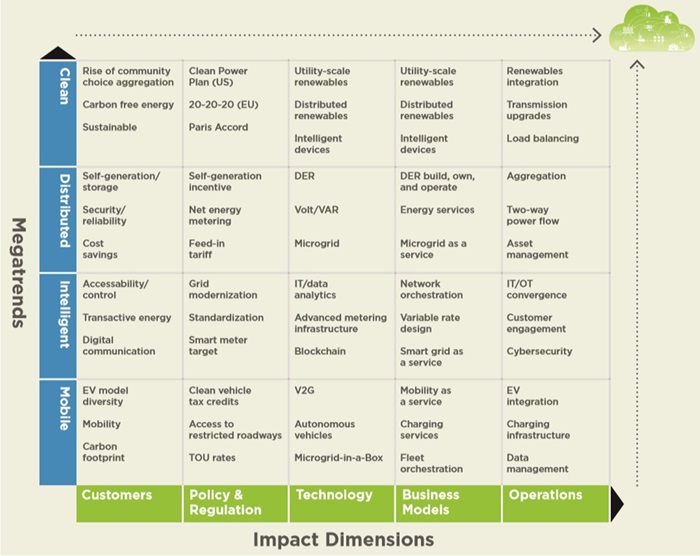 Disaster Preparedness as Reliability and Resiliency

A critical distinction between reliability and resiliency is emerging in emergency response and other utility dialogues. Energy reliability refers to the absence of grid-related failures and continuous access to power. Resiliency, on the other hand, refers to the grid’s ability to bounce-back in the event of an outage. According to Itron, “a resilient grid can mean the difference between a brief outage and a lasting, catastrophic failure.”

Fortunately, efforts to boost both energy reliability and resiliency with distributed, intelligent resources can improve utility customer engagement and satisfaction in multiple ways:

The Itron report, Disaster Preparedness, notes that 44% of utility end-customers believe that their utility is “somewhat prepared” for disaster, while 30% believe the utility is “slightly” or “not at all prepared.” By engaging with customers through distributed and intelligent energy resources, utilities can work to shift these perceptions and improve their J.D. Power and Net Promoter Scores—even in the face of increasing numbers and intensity of natural disasters and climate-related threats.

Will the Energy Cloud Be Realized by 2040?

Will the Energy Cloud Be Realized by 2040?