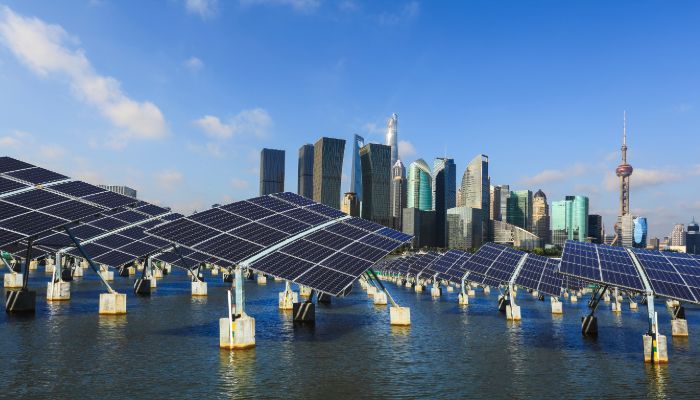 In 2010, tidal current energy was hailed as the next big thing. Despite the technology’s potential, however, the next 8 years saw bankruptcies from many of the industry’s major players. In 2020, with renewed rumblings about the potential of tidal and other marine hydrokinetic technologies, the question becomes: what makes this time different? The answer could be smart government policy.

Tidal current has historically generated excitement due to its whopping 1 TW of generation potential. For reference, that is roughly 40% of current generation capacity from renewables. It is also extremely predictable, which means that in addition to its energy output, it can operate in capacity markets at near-nameplate value. Lastly, since tides change roughly every 6 hours, tidal load patterns complement wind and solar by filling the gaps between solar power’s midday generation and wind’s nighttime generation.

The laws of physics give tidal power further advantages. Because water is so much denser than air, tidal turbines can be much smaller than their wind counterparts—they can even fit inside standard cargo containers, which reduces supply chain costs. Furthermore, because tidal turbines operate in water, their power production is not subject to the same theoretical constraints as wind turbines. Although these gains are dependent on array design and are challenging to realize, tidal current effectively has a higher efficiency ceiling than wind.

If tidal technology has so many potential benefits, why did its early leaders go bankrupt? Premature government pushes for commercialization were a big reason: most governments prioritized bankability of projects through grants and feed-in tariffs before investing in high technology readiness level (TRL) testing infrastructure. Flush with cash but short on testing experience, several high profile technological failures (e.g., Tidal Energy) revealed the technology’s continued immaturity. Large investors such as Siemens and Kawasaki pulled out, and governments followed soon after.

As dismal as it may have appeared, the round of bankruptcies may have had the upside of separating the industry’s wheat from the chaff. To a large extent, it facilitated technological convergence around the horizontal axis turbine. Also, a reduced number of competitors may allow grant money to go toward more viable projects.

The real game changer, though, has been MeyGen, SIMEC Atlantis’ project at Pentland Firth in Scotland. MeyGen is the first multi-array, commercial tidal project ever. Having exported 17 GWh to the grid by June 2019, it is currently expanding its number of turbines and upgrading its network of undersea cables. SIMEC Atlantis’ clear deployment lead should accelerate technological convergence elsewhere, putting substantial pressure on competitors such as Orbital Marine Power’s floating turbine and Nova Innovation’s smaller blade designs.

Governments have a key role to play if tidal energy is to turn the corner, and feed-in tariffs are not first on the priority list. Most importantly, governments should support TRL 8-9 testing infrastructure. Without testing, developers must secure their own pilot sites, which creates costly redundancies in permitting expenses. Second, governments should support insurance schemes for technical failure, not life support for potentially nonviable technologies. Better insurance will also increase access to private finance. Lastly, governments should work to optimize permitting processes for pilot projects by scaling requirements to project size, for example.

Tidal current’s potential has not changed. Despite its rocky start, the industry is positioned for success. With smart government policies, it may well emerge as a contender in the global energy market.

Ocean Energy Is Vital to the Low Carbon 2.0 Energy Transition

Ocean Energy Is Vital to the Low Carbon 2.0 Energy Transition