DC Charging Can Help with the Journey to Net Zero 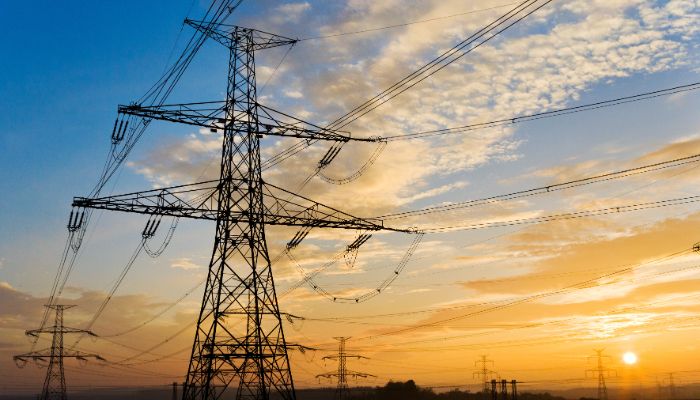 The debate between alternating current (AC) versus direct current (DC) dates back to approximately 150 years ago. With AC, the voltage and direction periodically change directions, alternating polarity and reversing between positive and negative over time. The electricity keeps alternating between different wave forms that may include sine waves, square waves, triangular waves, and sawtooth waves. In contrast, DC is much simpler. It only moves in one direction with no variations over time. Both polarity and voltage are constant, and electrons flow one way—from negative to positive.

In the past, DC was limited to short-distance electricity transfers because the technology did not yet exist to manipulate DC voltage. AC won out in the late 19th century because transformers allowed for high voltages, overcoming resistance during longer-distance electricity transmission. As a result, the world’s entire grid was predicated on the idea of centralizing power generation to capture economies of scale with rotating machines that created inertia. This AC power was transmitted over long distances via large-scale transmission systems and then distributed to end users.

The story goes that Nikola Tesla, who promoted AC, won the debate against Thomas Edison, who started the electricity business with DC microgrids. But the world is rapidly changing. As Guidehouse Insights’ forecasts for future energy resources show, capacity from 14 different distributed energy resources (DER) including solar PV, energy storage, and EVs surpassed capacity contributions from centralized generation options such as coal or nuclear plants in 2021. The gap between the two is only expected to grow over time.

Can We Get to Net Zero without DC?

All three of the aforementioned DER assets are natively DC. The majority of electric loads in homes—including TVs, laptops, mobile phones, and other electronics—are also natively DC. Why convert from DC to AC, DC advocates argue, when we just have to convert back to DC—especially as regulators continue the push to get to net-zero carbon emissions?

DC technologies are not new. New applications are made possible by advances in products that allow for more creative asset networking, including generation, load, and energy storage. The age-old battle, epitomized by the battle between Tesla and Edison, is a false choice. There will likely be greater AC and DC hybridization with an incremental but increasing focus on medium voltage, distribution-level solutions. A new report from Guidehouse Insights shows that this voltage level remains the smallest market today, with high voltage DC (HVDC) increasingly used to connect to offshore wind farms being the largest market today. Low voltage DC is the fastest growing market, with companies such as Nextek Power Systems, VoltServer, Pirl, and VAULTe seizing market opportunity. Getting to net zero is more than just betting on renewable energy supply. Intense energy efficiency will have to be part of the mix. At the residential level, DC will ultimately become a necessity.

EVs May Be the Game Changer

EVs are the DER asset that are facilitating the most interest in DC. Companies big (such as ABB) and small (such as ARDA Power) are betting on the need for DC fast charging to drive interest in DC, especially DC microgrids. EV loads are by far the largest DC capacity market outside of transmission-level HVDC, expected to reach almost 200 GW annually by 2030. DC fast charging may be the new primary driver, but energy access, data center decarbonization, and other trends are increasing interest in DC distribution networks.

Deflating the Hype Around Super-Fast Charging

Moving from VPPs to DERMS: A Global Phenomenon Driven by EVs

Deflating the Hype Around Super-Fast Charging

Moving from VPPs to DERMS: A Global Phenomenon Driven by EVs