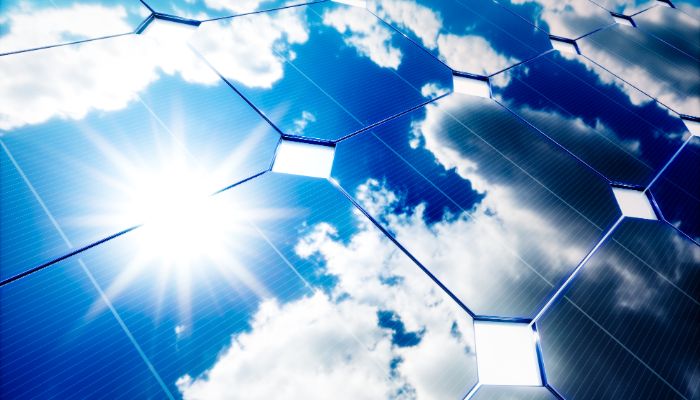 Earlier in 2021, utilities in New York, California, and Hawaii announced plans for solar plus storage virtual power plant (VPP) programs administered by Swell Energy. These types of VPPs are often referred to as mixed-asset VPPs due to their use of supply side and demand side resources, and they represent an opportunity for utilities to turn customer-sited solar PV into a dispatchable resource through battery storage systems that can help balance the grid. In some instances, utilities in these states decided to pursue VPPs as non-wires alternatives to avoid traditional grid infrastructure upgrades while demand growth continues in their territories. In other cases, the utility’s goal is to reduce renewable energy curtailment during times of overgeneration. As the electric grid moves from a centralized one-way power flow model to a more distributed two-way power flow configuration, customers will have a bigger role to play in daily grid operations.

VPPs Benefit Both Utilities and Customers

VPPs that use onsite distributed energy resources (DER) can’t exist without customers in the utility’s territory enrolling their assets in the program. Notifying customers of the opportunity and explaining the specifics of a VPP are the first steps; the next step is persuading them to enroll. Many US states offer some form of net metering or billing as a way for rooftop solar customers to earn credits each month for excess generation to boost VPP ROI, but financial incentives or programs for behind-the-meter batteries are significantly less common. Though the price of lithium ion batteries has decreased significantly in recent years, the cost of procuring and installing a residential battery energy storage system in the US can still range from $10,000 to $20,000 depending on capacity and manufacturer.

Swell is offering incentives to customers in Hawaii in the form of monthly credits on their utility bill if they enroll their battery in the VPP. In New York, the company is offering to help cover the upfront cost of the battery for participating consumers. In California, it is offering the first battery to customers at a low fixed monthly payment and a second battery at a reduced cost. Although Swell is mentioned here due to its recent announcements, it is not the only VPP provider offering incentives and helping customers with the upfront cost of batteries in exchange for VPP participation. In some instances, the partnering utility offers incentives, as is the case with Rocky Mountain Power's VPP being developed by sonnen in Utah.

Customers with rooftop solar and battery storage can use excess solar energy produced by their system during the day to charge their battery and draw on that in evening hours instead of consuming energy from the grid. For homes without rooftop solar, excess utility-sited solar can charge homes’ batteries instead of being curtailed. In both instances, a portion of the stored energy is reserved to power the customer’s home while the rest can be sent out to the grid when required as part of the VPP. During wildfires, storms, or other adverse weather events that may cause grid outages, the customer’s battery provides low cost, reliable backup power for their home or business.

VPPs can provide great value to utilities, the grid, and customers. Mixed-asset VPPs are expected to increase their majority share of the VPP market worldwide during the next decade, but they can’t succeed unless customers are well-informed and involved in the deployment process. Relationships between utilities and their customers have started to change in the wake of the DER revolution. For DER and VPPs to reach their full potential on the path to decarbonization, this changing relationship between utilities, third-party vendors, and customers must be continually nurtured and strengthened.