Crashes Show Why People Protection Is Still Needed in AVs 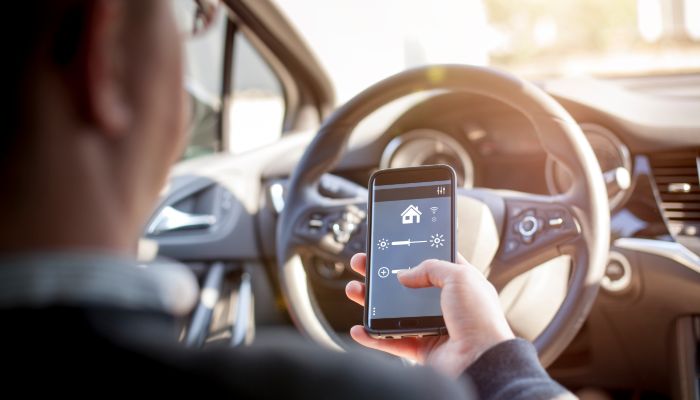 Vision Zero is the stated goal of just about everyone in the auto industry whether they are working on human-driven or automated vehicles (AVs). More than 1 million people are killed every year on the world’s roads, and millions more are injured. Bringing those numbers down to zero is a laudable target, but the reality is that a world without crashes is unlikely to happen any time soon. That’s why it’s essential to continue investing in both occupant and pedestrian protection measures.

Recently, in San Francisco, a driverless automated Chevrolet Bolt operated by Cruise was involved in a collision that led to injuries. As this is written, details of the crash are still limited, but the Cruise AV was stationary while trying to make a left turn and was struck by another vehicle moving in the opposite direction. While the root cause of the crash, or even which vehicle was at fault, remains unknown, AVs and human-driven vehicles coexist, likely for several more decades, and these collisions will continue to happen.

Seat belts are the best way to protect vehicle occupants in a crash. In 2020, more than half of vehicle occupants that died in crashes were not wearing seat belts. Robotaxis don’t have anyone onboard to ensure passengers are belted in. However, sensing technology can be used to track where occupants are sitting and whether they are properly restrained before the vehicle moves.

Toyota recently showed off its Sienna Cabin Awareness Concept, a minivan with a new Vayyar imaging radar sensor embedded in the headliner. This high resolution sensor technology was initially developed for external use as part of driver assistance systems but Vayyar and other vendors are adapting short-range versions for in-cabin sensing. The sensor has sufficient resolution to detect whether a target is a living breathing person or animal or an inanimate object such as a doll.

This functionality can be used to detect a child left behind in a hot car and send notifications to the driver, family members, or emergency services. It can also detect where a passenger is sitting and whether they are belted. It can also be used to manage next-generation airbag systems designed to protect occupants in non-traditional seating positions. Purpose-built robotaxi vehicles such as those from Cruise and Zoox feature carriage-style seating and other configurations are likely in the future. Providing robust protection in a crash will require knowing the position and size of passengers.

Over the past half decade, pedestrian fatalities have seen the biggest increases with a 13% jump in 2021 alone. There are many reasons behind this rise including increased use of larger vehicles with limited outward visibility as well as more distracted pedestrians looking at their phones while walking. However, it is possible to both reduce the number of vehicle pedestrian collisions and provide better protection when crashes do happen.

Imaging radar, lidar, and thermal imaging can all help to provide drivers with greater situational awareness of vulnerable road users as well as trigger automatic emergency braking. Lidar vendor Luminar has done numerous public demonstrations of vehicles equipped with its sensors showing how much better they can detect pedestrians compared with camera-only systems.

Automated delivery vehicle developer Nuro recently unveiled its third-generation vehicle, now equipped with an external airbag. If the vehicle is unable to avoid a collision with a pedestrian, the airbag at least absorbs some of the energy, reducing the injury risk. Automation and assistance alone probably won’t get us to vision zero, but they play a part along with other technologies and of course some behavioral changes to start pushing the traffic fatality numbers back down again.

Standards Are Needed for Emergency Services Interactions with Automated Vehicles

Standards Are Needed for Emergency Services Interactions with Automated Vehicles