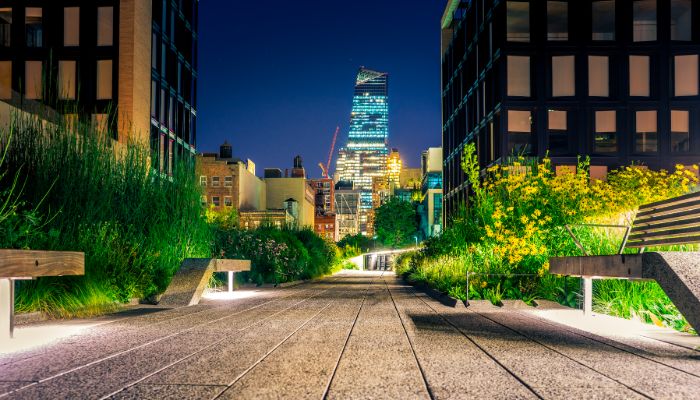 The adoption of smart city measures around the world has hit an interesting inflection point in 2020. The COVID-19 pandemic is placing strain on municipal budgets while enthusiasm for smart city projects is growing. According to Guidehouse Insights data, most of the largest cities across world regions have formalized smart city plans, deployed smart city projects, or both.

Within a sample of 57 large cities in North America, 70% have formalized smart city planning documents while a staggering 96% have deployed at least one project. Among Europe’s 40 largest cities, 85% host smart city projects, with 63% boasting formalized plans. Even in developing regions where investment levels have historically been low, the rate of participation in smart city projects has accelerated between 2015 and 2020. With the smart city movement’s momentum encountering the pandemic’s fiscal consequences, COVID-19 is poised to be an interesting inflection point.

As the COVID-19 pandemic has unfolded and its consequences have become better understood, two opposing forces have been pulling at smart cities: reduced municipal tax revenue and a desire to reshape municipal functioning. Many cities have had to reduce budgets for smart city programs as revenues have fallen while seeing a need to adapt their operations to the realities of the pandemic. This change has generated new energy for taking a fresh look at how cities can better serve their residents—the core principal of smart cities.

This pair of forces has played out in interesting ways, and Guidehouse Insights has been tracking the effects. Projects have focused on transportation, micromobility, and digital governance. In many cities, expansions to cycling infrastructure that were initially temporary have been made permanent after generally positive responses from residents. With cities far more reliant on electronic means of carrying out core municipal functions, public-facing operations were quickly digitized to improve accessibility. Public internet access has also seen a boost as cities rushed to address the digital divide. Much of this work was undertaken with little financial outlay.

The renewed energy for smart city projects begs the question of what trajectory smart city development will take post-pandemic. We may see a rapid acceleration if financial resources are in place. National-level pandemic relief spending today will play a large role in the speed of recovery, as will post-pandemic stimulus pending. The faster a city’s tax base can be restored, the faster that city will feel comfortable investing in more costly smart city projects.

As cities continue to weather the pandemic, reductions in municipal tax revenue are hindering the development of smart city projects even as energy for deploying these projects grows. National financing and public-private partnerships will also play a role in overcoming upfront costs to projects that could save money over time such as LED streetlighting. How quickly project deployment recovers will depend greatly on national and supranational recovery aid. Given the right resources, the next few years could prove to be transformative as cities work to address the shortcomings laid bare by the COVID-19 pandemic.