The fast charging of EVs at power levels surpassing 350 kW is quickly moving from concept to reality. In 2016, momentum accelerated for developing solutions that can charge a battery electric vehicle (BEV) to 80% capacity in 5 to 10 minutes, and 2017 will see the first solutions available. Many automakers are excited about the potential for closing the gap between electric and gasoline refueling, though there is currently no definitive standard or available light duty vehicle charging at 350 kW or higher. 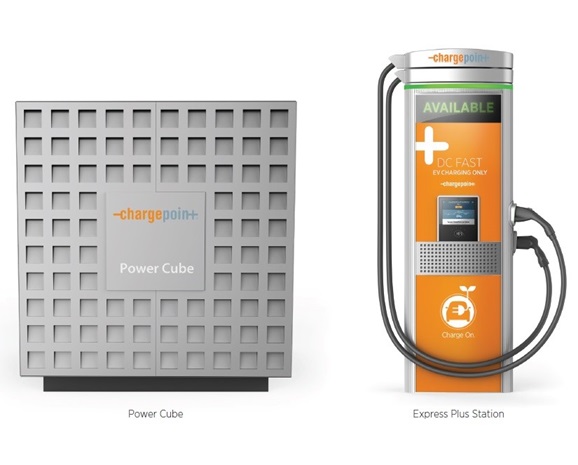 Last November, several automakers announced plans to co-develop a fast charging network in Europe that will provide 350 kW charging. Just a few weeks later, Energy company Enel joined with Verbund, Renault, Volkswagen, Nissan, and BMW in announcing EVA+, a fast charging network connecting Italy and Austria that will enable BEVs to be charged in 20 minutes. Never one to be upstaged, Elon Musk tweeted in December that Tesla Motors would be adding capabilities to the SuperCharger network to surpass 350 kW of power delivery for its proprietary network.

With the knowledge that BEVs are being developed with much faster charging capabilities, companies considering adding DC fast charging stations are now challenged on how to future-proof their investments. The tradeoff is between keeping the not inconsequential cost of offering DC fast charging under control today while preventing the sites from having to undergo costly increases in power delivery from the utility and having to replace the existing equipment in future years.

Companies investing in 350 kW fast charging stations today are hard pressed to get payback in electricity sales within 3-5 years, so to ask them to make ready a location with distribution equipment and capacity for up to 1 GW of EV charging is a tall order. Site hosts anticipating the ultrafast future of charging will also need to work with utilities to identify locations where they will not be disrupting the distribution grid.