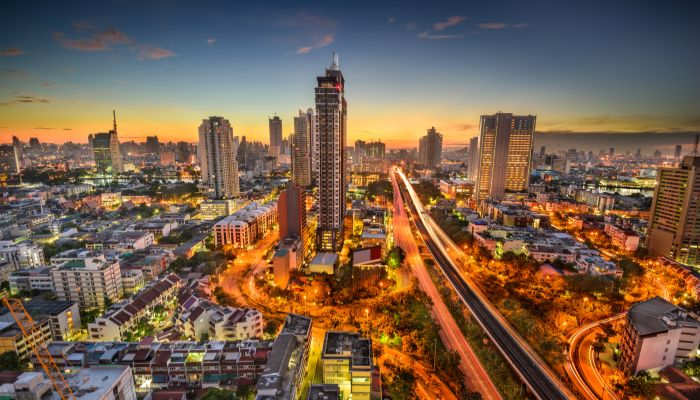 Cities around the world are paying increasing attention to how technology can improve water access. Recent negotiations in the US over post-pandemic infrastructure spending have allocated billions of dollars to overhaul water infrastructure. A particular concern for many cities is the identification and removal of lead in their water distribution network pipes, replacing pipes made from lead with copper and other nontoxic alternatives.

Connections between water mains and individual homes are a chief source of lead contamination in many American cities. Lead service pipes were at the core of the Flint, Michigan, water crisis, and cities want them gone. The problem: Most were installed more than 30 years ago, and many installation records have been lost. Now, a couple of emerging smart water techniques are helping locate these pipes so they can be replaced.

Cities Need to Digitize Their Data

The first step for any city looking to convert its lead service pipes to copper is to inventory all known pipe locations and materials. This can be difficult as many cities only have physical records, when records exist at all. This work is painstaking and may ultimately require expensive excavation to identify service pipe materials. Still, according to the Lead Service Line Replacement Collaborative, it’s a critical first step.

Secondly, transparent communication of a city’s data can go a long way toward addressing legacy lead problems. Washington, DC, for instance, created a public data map with the lead status for both the public and private sides of each pipe for nearly all buildings. Residents can see available records for service pipe materials, including whether data is unavailable (as it is for the White House).

Cities Can Use Predictive Algorithms to Find Lead

While missing records and large digitization efforts may hamper replacement efforts in some communities, a few cities have found an intriguing way to guide their search. The City of Toledo, Ohio, is working on a predictive algorithm that can help narrow the search for lead service pipes. Taking into account neighborhood level data, parcel data, and representative water samples, the algorithm is being created to improve the accuracy of finding lead pipes compared to the traditional excavation method.

A similar method was used in Flint during the lead crisis there. An algorithm designed for that city was leading to 70% and 80% success rates in predicting which houses had lead service pipes. While the tool was highly successful in identifying lead pipes, there were political and social challenges in using it. A predicative algorithm doesn’t do much to assuage homeowners who see their neighbor being checked for a lead pipe when they are not. While a powerful tool, the algorithm posed a political challenge of apparent inequity that city hall had to grapple with.

Still, the success of the algorithm demonstrates the power of bringing big data and smart water concepts to the hunt for lead pipes. Paired with efficient ways of revealing a building’s service pipe material, it’s a big leg up for cities. While policy and public education components need to be addressed where these predictive algorithms are used, they can be a powerful tool for cities looking to improve water safety.

By Dan Power
Back to Top
Press enter to search