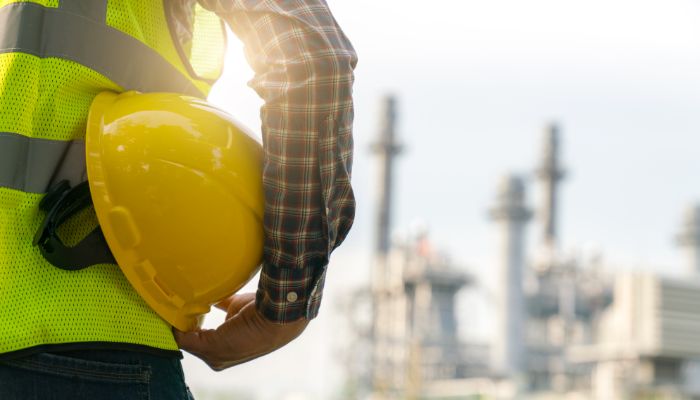 When Hurricane Ida rolled across North America, millions of people were caught off guard by the magnitude of flooding that occurred. Stormwater infrastructure in major cities quickly became overwhelmed by the deluges, and public transit tunnels flooded. Despite prior warnings of significant flooding, dozens lost their lives to flash floods. As the still powerful remnants of the storm cut through the eastern seaboard, it became apparent that many of the issued warnings were not heeded. As climate change worsens flooding in cities around the world, we need a better understanding of how flooding occurs.

Although sensors to monitor water levels and give advanced flood warning are not a new technology, the rapidly declining cost to deploy and network these sensors has opened an opportunity to improve flood warning systems. Deploying Internet of Things (IoT) sensors to study water levels and flow in stormwater systems is one approach. Memphis, Tennessee has been using this strategy to better understand how its stormwater system responds under stress. Given the city’s location along the Mississippi River, it was commonly known that a rising river could backflow into its stormwater system, but management was difficult without better volume and flow data. By improving real-time data through sensors in the stormwater system, Memphis is working to improve its management and maintenance to reduce flooding impacts.

Beyond sensors, there are also other techniques that cities can use to bolster their flood defenses. Cities are making use of the topographical and surface type features of GIS software to model the effects of various flooding scenarios. This software has become a valuable tool for urban planning as the record rainfall from climate-influenced precipitation events is compounded by increases in impermeable surfaces from new development.

Cities are also going further with their flood planning by employing digital twins. These fully detailed, 3D models of cities bear some relation to GIS models, and they often come paired with physics and lighting engines similar to those found in video games. Digital twins of smart cities are capable of rendering 3D models of the impact of various events on a city, including flooding. As an aid to emergency planners, a user can move throughout the model to see the impacts of simulated events as if they were standing on a street corner.

Galveston, Texas, the site of landfall for the record-breaking Hurricane Harvey, is partnering with researchers from Texas A&M University to develop a digital twin for testing future resilience scenarios. The twin will be used by planners and emergency responders to simulate the impact that different measures would have on physical and social infrastructure. Helsinki is developing a similar platform through its Helsinki 3D+ model that can model present and future flooding risk from rising sea levels.

Flooding is one of the oldest problems cities face. In late 2021, when climate change is accelerating flood risk, there are new tools available to cities to help develop plans for the future that awaits us. IoT sensors and digital twins are helping cities understand infrastructure performance in ways that were previously much harder.