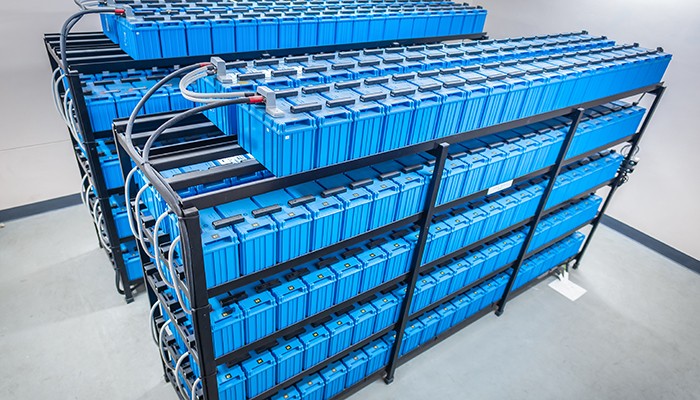 Grid-scale battery storage is still in the early stages of deployment in Latin America. However, this situation is rapidly changing as the region diversifies its power generation sources and looks to batteries to smooth intermittent energy generation and mitigate peak demand costs. This is best evidenced by Chile—a pioneer in adopting renewable energy and energy storage dating back to the world’s first commercial, grid-scale, and battery-based energy storage system in 2009. Since then, Chile has made several ambitious energy and climate announcements including reaching carbon neutrality by 2050, phasing out coal power by 2040, and increasing the share of renewable energy in electricity to 70% by 2030. Battery storage is set to play a significant role in advancing Chile toward these goals, and the country’s deployment strategy can serve as a model for other countries in the region.

Drivers of Energy Storage in Chile

In 2014, the Chilean government created a tender mechanism that supported wind and solar developers by setting up auctions to supply power during specific time blocks. Although the auction is officially technology agnostic, it favors certain technologies, notably solar (in the hourly-segmented 24-hour block) and hydro and wind (in the seasonally-adjusted quarterly blocks). This design allows developers to bid for the blocks when they could best serve the market. As wind and solar costs fall, these technologies are becoming increasingly competitive.

Developers who win long-term electricity auctions and have contractual commitments with Chilean distribution companies are exposed to the spot market—competing against a growing amount of renewable generation at similar times with the potential to depress prices. The ability to store and deploy hours of renewable electricity for peak demand times can help mitigate this risk. In addition, the country’s regulation includes capacity payments for long duration energy storage, an intraday price differential, and an ancillary services market that also promotes interest in energy storage.

As more renewable energy is linked to Chile’s electric grid, existing transmission capacity is being strained, necessitating the buildout of additional transmission lines. However, the development of transmission in Chile has faced strong opposition in the past due to its environmental and social impacts. Fortunately, Chile is among the first movers in recognizing the value that storage can provide to the transmission system, allowing projects to be submitted for consideration and inclusion in its national transmission plan.

To achieve carbon neutrality by 2050, Chile has committed to phasing out coal by 2040. In response, stakeholders are evaluating several options to convert decommissioned coal plants to biomass or biogas plants, desalination plants, or new storage technologies such as Carnot batteries.

The Carnot battery uses an electric heat pump to convert surplus energy produced by renewable sources into heat, which is then stored in water or liquid salt and turned back into electricity when required via a modern steam engine and generator. According to a report delivered to the Chilean government in 2020 that simulated the transformation of real plants installed in Chile, the reconverted thermoelectric plants would have a generation cost between $80/MWh and $100/MWh. Although this exceeds the generation costs of traditional coal-fired plants, starting field tests is feasible. Though grid-scale energy storage deployments in Latin America are still nascent, Chile’s developing regulatory and market participation models for storage are a step in the right direction and provide an archetype with the potential for replication in other Latin American countries.