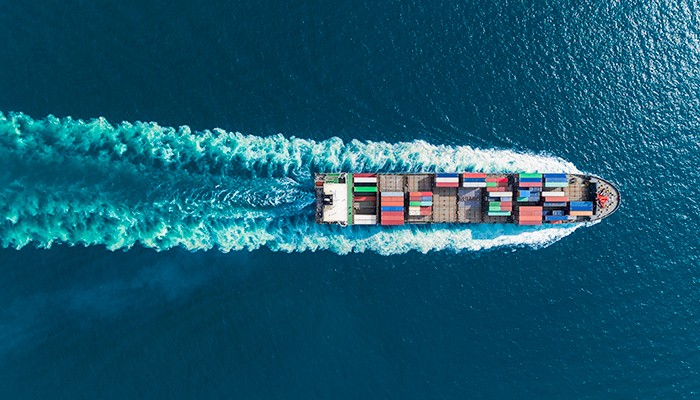 The previous blog post in this series focused on different mechanisms that the UK Emissions Trading Scheme (ETS) and European Union (EU) ETS have to address rising carbon prices. The UK has hit the trigger for its cost containment mechanism (CCM), meaning that the government could intervene but has not yet. The government revisited the issue in mid-January 2022. When discussing what actions the UK government could and should take, it is important to understand why carbon prices are high.

Why Are Carbon Prices So High?

An initial rise in carbon prices happened after the EU ETS announced a series of regulatory changes in July 2021. These changes included further limiting the number of available allowances and strengthening the market stability reserve (MSR). Additionally, the European Commission proposed that the ETS extend to maritime transportation and that a separate ETS be established for buildings and road transport. The limitations and extensions both played a role in rising prices.

The UK and EU ETSs’ aim is to incentivize the switch to more renewable energy sources such as wind, solar, and hydropower. Realistically, these switches happen incrementally over years. In the short term, as the price of natural gas rose to record highs with increasing energy demand due to the coronavirus pandemic, electricity generators have shifted to cheaper coal power generation. The infrastructure for a massive shift to renewables is not readily feasible, and coal emits approximately twice the carbon as natural gas. As the shift from gas to coal happened, carbon prices soared.

Ultimately, the goal of an ETS is to limit carbon emissions and shift to clean energy alternatives. Proponents of intervention argue that decarbonization takes time, and in the short term, the UK needs to remain economically competitive. High carbon prices limit competitiveness. Opponents of intervention argue that effectively lowering prices with an increased supply of carbon credits undermines what the ETS is meant to do and leads to more carbon emissions.

On January 18, 2022, the UK announced again that it will not intervene. This is a fair decision because non-intervention continues to heavily incentivize a shift to clean energy, but the CCM will likely be triggered again—possibly as early as February. If the UK intervenes in the future, it stands to reason that the UK ETS should not simply issue more credits. Instead, those credits should be subtracted from a future month—a volume control with similarities to the EU MSR, which would recognize a short-term crunch while incentivizing a long-term transition. Since Brexit, UK policy seems to be set on breaking from Europe, but the UK ETS could still learn from and collaborate with the EU ETS for better economic outcomes.

By Shanon Peeters
Back to Top
Press enter to search