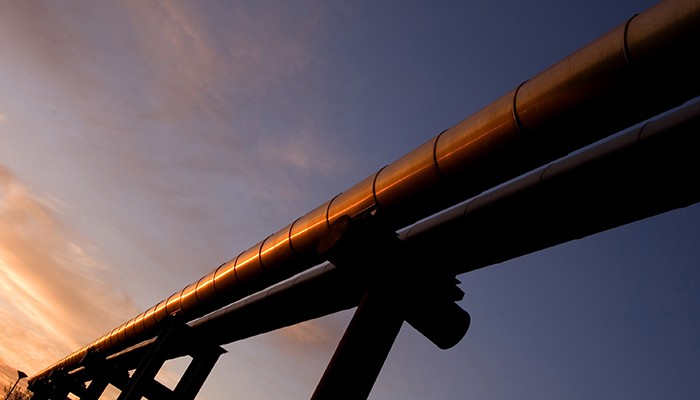 As with many Brexit-induced policy adjustments, the UK took a same-but-different approach to carbon pricing. No longer part of the EU Emissions Trading System (ETS), the UK designed its own ETS that would allow for carbon trading but include a specific CCM. “The CCM is more responsive than its equivalent in the EU ETS, providing a powerful tool for the UK ETS Authority to intervene if prices are elevated for a sustained period,” according to the UK’s Department for Business, Energy & Industrial Strategy.

The UK ETS was implemented in May 2021, and in December 2021, it hit the requirements for government intervention under the CCM. UK policymakers could temporarily increase the number of credits sold or borrow credits from future months, or they could do nothing. During December 2021, the first month that the intervention trigger was hit, the UK government decided not to redistribute or increase its credit supply. However, the price has continued to rise and remains above the trigger price, meaning that the UK government could intervene in the coming weeks or months.

With all the boasting that the UK government has done about its ETS CCM being unique, one might conclude that the EU ETS does nothing to prevent carbon prices from skyrocketing. However, Article 29a of the EU ETS Directive says that the European Commission should arrange a committee meeting if the allowance price of the European carbon market is more than 3 times the average price of allowances during the 2 preceding years for more than 6 consecutive months. The article continues with suggested market interventions. The EU ETS version of the CCM is less sensitive and less explicit, and EU member states disagree on how to interpret the time period “during the 2 preceding years.” Most countries interpret this as the past 2 years up to the current date, but Poland previously interpreted it as the previous 2 calendar years. Additionally, the average price itself is left undefined and could be interpreted as a spot or future price.

Along with this mechanism, the EU ETS established a market stability reserve (MSR) in 2019. The MSR operates using a volume trigger rather than a price trigger. Each year, the MSR indicates how many allowances are in circulation. If the number of allowances from EU member states is above 833 million, 24% of allowances are placed in the MSR. Albeit newer than Article 29a, this method is more widely referred to as a price control mechanism in the EU ETS.

While the EU ETS has not hit its trigger yet, it has a more flexible ability to address carbon price fluctuations with its MSR. My next blog discusses why carbon allowance prices have risen and possibilities for UK policy intervention.