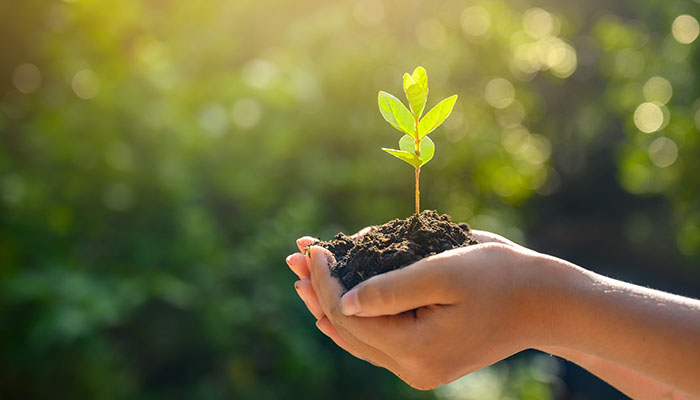 This blog series aims to shed light on the voluntary carbon credit market and the role of carbon capture and storage (CCS) thereof. Part 1 focuses on establishing the major contours of the discussion. Parts 2 and 3 will discuss major developments in the interplay between CCS and the voluntary carbon market and the future certification of carbon removal credits in mandatory emissions trading schemes (ETS) such as the EU-ETS and UK-ETS.

The UN Environment Programme defines an offset as “a unit of CO2e emissions reduced, avoided, or sequestered to compensate for emissions occurring elsewhere.” Carbon offset credits are transferable and tradable instruments certified by governments and independent certification bodies. Voluntary carbon markets allow carbon emitters to offset their emissions by purchasing carbon credits generated by projects that remove and reduce greenhouse gases. When a credit is used for this purpose, it becomes an offset. It is moved to a register for retired credits and is no longer tradable. In some compliance markets, certified credits generated through low carbon projects are used.
The voluntary carbon credit market can therefore be characterized as dealing with reduced, removed, or sequestered emissions. However, a lack of a clear and consistent delineation among these three categories can lead to confusion. For example, avoidance and reduction have often been bundled as part of the same analytical category.

Briefly, reduction credits are certified emissions reductions generated as part of an intervention that reduces emissions via a business-as-usual scenario. Removal credits are those generated by projects that remove additional CO2 from the atmosphere and store it through nature-based or engineered methods. With credits generated by CCS projects, the matter is far more straightforward. Credits generated from CCS as an engineered approach, rather than nature-based, can be defined as carbon removal credits. As such, it is CO2 removal and its subsequent sequestration that has come to the fore through the overlap between the world of CCS and the voluntary carbon credit market. Direct air capture (DAC) projects in particular have commanded the most attention across the commercial, policymaking, and media spaces.

One market that shows the overlap between voluntary carbon markets and CCS is California. In the US, the 45Q federal tax credit can be stacked with the California Low Carbon Fuel Standard (LCFS). The LCFS establishes annual carbon intensity (CI) benchmarks that decrease each year through 2030. The difference between a particular fuel’s CI and the benchmark CI establishes the number of credits or deficits the fuel generates. Credits are then purchased by entities that generate deficits from producing or supplying high CI fuels.

For the LCFS, there is a Fuel Pathway and Project-Based Credits pathway. CCS project developers can access the LCFS market. For the LCFS, the 2018 CCS Protocol has been the key development that has allowed for CCS project developers to generate and trade credits under the LCFS program. As things stand, the CO2 must be sequestered onshore (in saline formations or depleted oil & gas fields) or eventually stored through Enhanced Oil Recovery, and the protocol applies to both new and existing CCS projects, alongside further eligibility criteria. The California Air Resources Board verifies and registers carbon offset credits to be used in the LCFS, which can mitigate the problem of double-counting.

DAC operators have also been forward-selling carbon removal credits as part of voluntary carbon credit markets. The market for DAC-generated credits may grow with the blessing of mandatory emissions trading schemes (such as the EU-ETS or UK-ETS) that certify carbon removal credits. Part 2 of this blog series takes a closer look at the mechanics of the voluntary carbon credit market and some of the recent advancements by the CCS industry in this space.