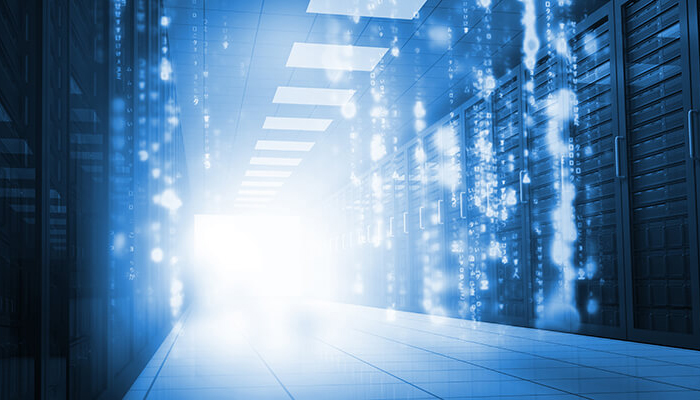 Most industry experts agree that viable transactive energy platforms are 5–10 years away in most parts of the world. Existing regulatory frameworks are simply not designed to incorporate households as independent power producers, even in markets where electricity supply is competitive or liberalized.

Yet transactive energy, which is years away from commercialization, still features prominently in almost every article and on almost every conference stage that touches on blockchain in energy. This myopic focus has usually come at the expense of discussing applications for blockchain technology that are being commercialized today—applications that are already creating new challenges for incumbents.

It turns out that blockchain doesn't have to change everything to be transformative. Retail electricity suppliers in some North American and European markets have already figured this out. Drift, a registered utility in New York, has made use of automation based on a blockchain architecture to cut settlement and administrative costs in their back offices by 10%–20% while matching producers of clean energy to consumers who want to buy clean energy.

Drift's service is aimed squarely at two pain points in the residential electricity market: consumers want more control and choice over where their electricity comes from, and they want that power supplied at a low cost. The company also provides customers with a level of flexibility that is hard for competitors to match—a flat monthly service fee, 7-day billing cycles, and no long-term contracts.

Incumbent Utilities Must Innovate to Keep Up

Drift's back office cost reductions allow it to deliver an attractive service to end users at a low price, and this will force incumbent utilities to continue innovating—with or without blockchain—to compete for customers. But this competition is here today, not 5 years down the road.

While Drift reports some regulatory resistance in New York residential markets, it is shifting its focus toward contract-based commercial and industrial customers. It is also expanding its services to Texas and other states with liberalized market structures. Just under 30 states in the US have at least some markets where electricity supply is competitive, and this creates a lot of room for growth even in the absence of substantive regulatory change. Utilities in these markets would do well to start planning now for a competitive future.

US Gas and Electricity Markets 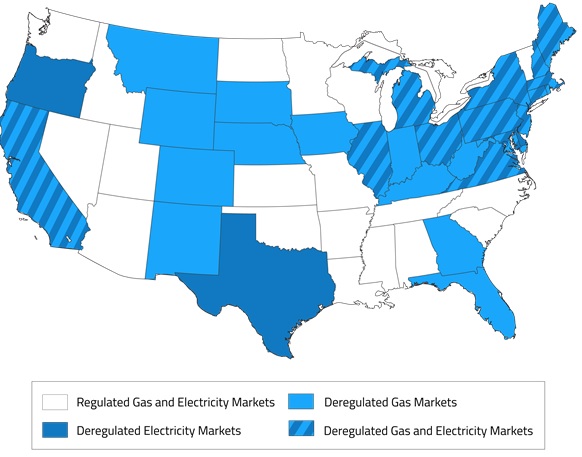 That said, emerging electricity neo-retailers are still young companies, and it remains to be seen how their business models will scale as they gain more customers. Another sticking point is that they must pay leasing fees for transmission and distribution infrastructure, which gives incumbents some leverage. That situation isn't likely to change any time soon.

It Doesn’t Matter If Blockchain Is Necessary

At its core, blockchain is really a strategy for information organization and management. It should not be surprising that its first forays into electricity markets are behind-the-scenes process improvements that are largely invisible to the end user. Retail supply is only one example of real products going to market.

Purists will question whether a blockchain is necessary to supply attractive and cost-competitive electricity. The truth is, it doesn't matter. If other combinations of technologies can deliver similar benefits to both suppliers and their end users, then those technologies could well win out over time. Suppliers, utilities, and their competitors should absolutely remain technology agnostic and invest in solutions instead of technologies. But for now, it's blockchain that has raised the bar.