Biorefinery Industry Leads the Way in Large-Scale US CCS Rollout 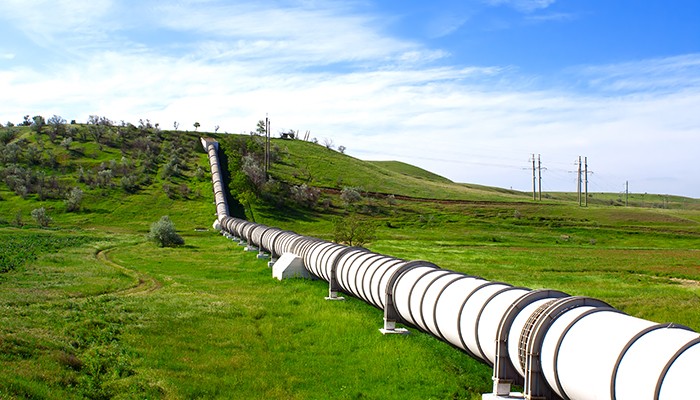 Two large-scale carbon capture storage (CCS) pipeline networks are in development in the US Midwest that will collect, transport, and permanently store CO2 sources from a series of biorefineries across the bioethanol industry’s heartland. These projects mark a milestone in the large-scale commercial deployment of CCS technology. CCUS/CCS technologies are often discussed in relation to hard-to-abate sectors; the examples above demonstrate how CCS technology can be used commercially at scale upon a more readily accessible industrial sector. These sectors produce as much as 50 million tons of CO2 per year in the US.

The first project is the Midwest Carbon Express system headed by Summit Carbon Solutions (owned by Summit Agricultural Group), which will have a transport and storage capacity of 12 Mtpa. The second is the Heartland Greenway system (a collaboration between Navigator CO2 Ventures, Valero, and BlackRock), with a capacity of 15 Mtpa once fully expanded. Both projects propose to aggregate CO2 emissions from partner biorefineries to then be transported via pipeline to onshore dedicated geological storage in North Dakota and Illinois, respectively.

A Combination of Financial and Production Advantages Have Been Key

The rollout in large-scale CCS networks in the US has been attributed to several of timely drivers:

Ethanol, biodiesel, and renewable diesel combined make up most transportation fuel types from which credits have been generated. For ethanol, the reference fuel it is compared against is gasoline. In 2018, LCFS was revised to allow the generation of credits from CCS projects and direct air capture (DAC) projects that reduce emissions for transport fuels subsequently sold in the California market. Refineries must receive approval from the California Air Resources Board (CARB) to sell their ethanol as a renewable fuel in the LCFS program. In November 2020, approximately 42% of US ethanol production had developed pathways for LCFS participation. Essentially, if refineries can reduce their GHG emission profiles using CCUS/CCS technologies, then they improve their eligibility to participate in the LCFS program and benefit from the 45Q tax credit.

The US ITC Was Reinstated for Fuel Cells: Is It Enough to Recharge the Industry?

The US ITC Was Reinstated for Fuel Cells: Is It Enough to Recharge the Industry?