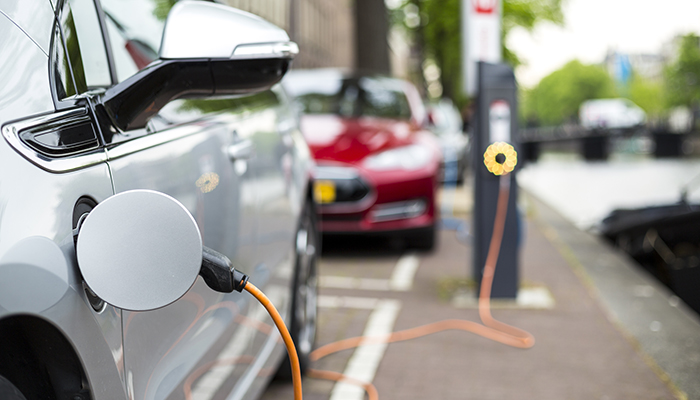 Innovative business models such as battery as a service (BaaS) and battery leasing have emerged to address two critical EV market barriers: high upfront purchase prices and battery degradation concerns. These business models separate batteries from EV ownership and have the potential to significantly accelerate the adoption of EVs, particularly in the micromobility segment.

The increasing deployment of battery-swapping programs in countries such as China, Taiwan, Vietnam, and India has led to the proliferation of the BaaS business model. With these business plans, consumers can purchase an EV without owning the batteries, instead paying for a monthly subscription to access a battery-swapping network. Major suppliers of battery-swapping infrastructure, such as NIO and Gogoro, have adopted BaaS models for light duty EVs and seated e-scooters. NIO offers up to $10,000 off the initial purchase price of its vehicles for consumers who wish to participate in a BaaS program. Renting a 70 kWh NIO battery with six swaps per month is estimated to cost $150 (roughly what many drivers spend per month on gas). Similarly, Gogoro offers its seated e-scooters for lower upfront prices in Taiwan. Consumers do not own the batteries and pay $25-$28 per month to subscribe to the company’s extensive battery-swapping network of over 2,000 stations.

Several other suppliers, such as Bounce, ZEWAY, and Oyika, are providing battery swapping as part of a broader vehicle and services subscription package. For example, ZEWAY offers consumers in Paris, France an all-inclusive, 36-month subscription plan for €130 ($160). For the monthly fee, users get access to a personal seated e-scooter (called the swapperOne), unlimited access and usage of the company’s battery-swap network, unlimited mileage, and repair and insurance coverage.

Battery leasing is also becoming more popular. Massachusetts-based SomEV is a micromobility company that sells a variety of light EVs. For the company’s seated e-scooters, customers can purchase the vehicle without owning the batteries and instead opt for a monthly battery-leasing option. The following table shows the various purchase options for SomEV’s M1 seated e-scooter. Purchase prices reduce significantly when monthly battery-leasing options are chosen over personal ownership.

The benefits of separating batteries from EV ownership are significant. Renting a battery results in lower upfront purchase costs and resolves concerns with battery degradation. While companies such as Tesla have found success selling EVs with batteries, rapidly growing firms such as NIO and Gogoro are using the BaaS model and are poised for significant expansion. NIO facilitated 1 million battery swaps by October 2020 and reached 2 million in March 2021. The company is expanding outside of China and is entering the Norwegian EV market in September 2021. Gogoro has recently announced two major collaborations that are likely to significantly expand its market presence. The company will be working on a JV with India-based Hero MotorCorp, the world’s largest two-wheeler manufacturer, to build a battery-swapping network in India. It is also working with DCJ, China’s largest internal combustion engine motorcycle manufacturer, and Yadea, China’s top electric two-wheel vehicle maker, to develop a light EV battery-swapping network throughout China. While the BaaS model is not expected to apply to all vehicle segments or countries, separating battery ownership from EVs is likely to be one of the keys to accelerating transportation markets toward large-scale electrification.