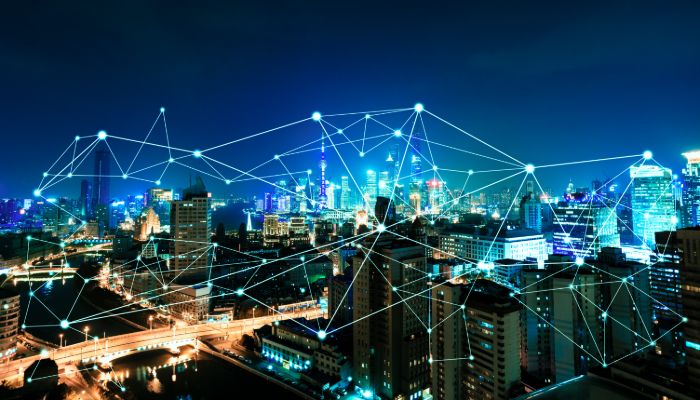 Although climate disclosure requirements are being implemented or seriously considered across a broad range of industries, energy and utilities enterprises are likely to see the value in assessing climate risks well beyond what is required by law. The strategic decision-making value of considering long-term climate effects is perhaps highest for owners of distributed infrastructure: pipelines, transmission lines, gas and electrical distribution, and others.

A previous Guidehouse Insights blog explores the motivations for adopting long-term climate risk analytics (CRA)—especially the increasing frequency and severity of natural catastrophes. But chief among the benefits to owners of distributed infrastructure is the increased granularity that mature CRA offers. Compared with either region-level forecasts or informal what-if projections, long-term CRA allows stakeholders to transparently evaluate the likelihood, magnitude, and cost of losses across many plausible scenarios. This data could give a strategic edge to early adopters of long-term CRA, especially those in infrastructure-intensive industries and those operating with thin margins.

Coastal infrastructure presents one of the most straightforward examples of the benefits of leveraging high resolution CRA. Assessing the risk of hurricanes and flooding on a macro scale (e.g., by square mile) offers limited help when, for example, weighing the options for constructing a new factory to produce goods that are primarily exported abroad. Building nearer a seaport may make more sense in the near term by gaining easy access to a large labor pool and reducing the distance that manufactured goods must be transported before being loaded onto cargo ships. But building so close to the coast may present disproportionately high climate risk, requiring housing millions of dollars in sensitive equipment at just a few feet above sea level where flooding or a major hurricane are likely to cause major losses. Moving the site miles inland might allow the selection of a site on higher ground away from most flood events and with more environmental protection from high winds, but these reduced risks may mean increased shipping costs, a smaller labor pool, and greater logistical challenges. Selecting the site will thus depend heavily on the expected frequency and severity of future weather events. A granular CRA tool can help to quantify the risk and potential losses arising from future severe weather events, giving decision makers greater visibility into the risk-benefit of specific infrastructure investments. Figure 1 presents the probable pattern of flooding for a 50-year hurricane event based on local topography and the projected sea level rise occurring by 2030. 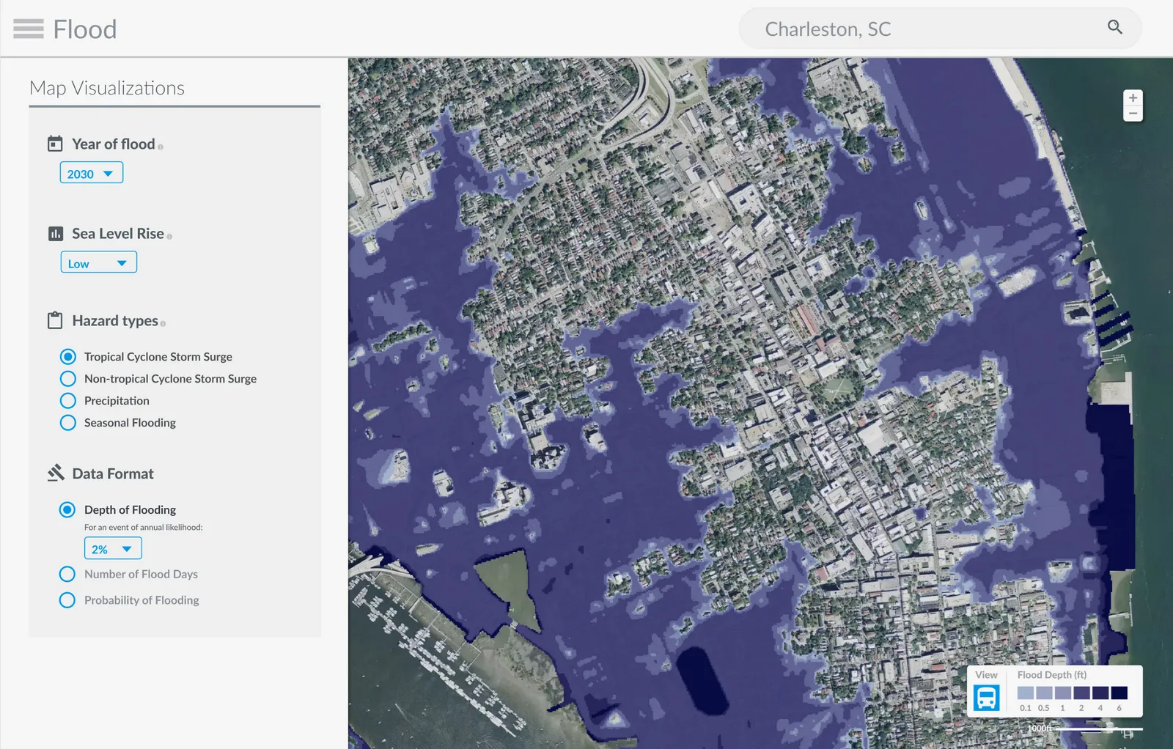 Guidehouse Insights expects that direct business advantages rather than new regulations will be the primary driver of increasing adoption of long-term CRA in most industries that directly manage and invest in distributed physical assets, such as utilities, energy, and infrastructure. Regulatory requirements for enterprises to report on climate risks, or the expectation that such regulations are imminent, are likely to drive adoption in insurance and financial industries. Insurance and financial industry use cases benefit less from the hyper-local analyses offered by cutting-edge long-term CRA vendors than from the more regional analytics characteristic of public datasets and legacy CRA offerings. A new Guidehouse Insights report provides an overview of five industry settings, including utilities, telecommunications, and oil & gas, in which long-term CRA may provide substantial benefits.