Are We Ready for the Chief Smart Building Officer? 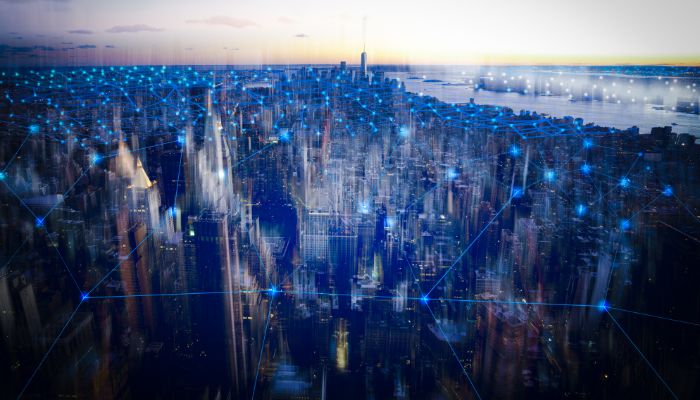 The adoption of smart building technology keeps expanding, as noted in a previous blog. Now there is talk of the current moment being the right time for companies to create a C-suite-level position called Chief Smart Building Officer (CSBO). Is that necessary? Maybe.

Many stakeholders seek relief from the pain of managing smart building complexity. Many do not have the necessary latest tools or people with the requisite skills to handle the devices, data, and integration to harmonize a facility. They need help. The issue is framed well in this article, which states, “Data is often isolated in silos and difficult, if not impossible, to integrate with other data sources. Occupants and their buildings are in need of a common thread between all of these [Internet of Things (IoT)] sources.”

The idea of a CSBO could be key to filling the need for a common thread. The notion of a CSBO can be credited at least in part to Gary Chance, vice president of marketing and partnerships at smart building company Prescriptive Data, who has suggested the time is right for a new executive team member with the title of CSBO. In Chance’s view, a CSBO would be responsible for four main pillars:

The idea of a central person shaping a smart building strategy and shepherding the execution along the way does have merit. Often IoT or smart building projects bog down because there are competing voices and no one has the authority or the focus to push forward. Or a facility installs a smart lighting system, for instance, and that is all. No one has the task of iterating on a more holistic level, steadily moving the technology adoption to new areas. A CSBO would play that role.

Is a CSBO Truly Needed?

However, there are reasons why adding a CSBO might not be a sound idea. The executive role would overlap with others, such as the CFO or CTO. The tough choices and path to solving the challenges of smart solutions can be outsourced to a slew of competent outside vendors and their partners that have the experience to see projects through to completion. Or the role could be delegated to a lower level manager who has the support of the CEO. Such a move could be a smarter and cheaper one, avoiding the cost of a high level executive salary and the staff to support the new role.

The C-suite is already crowded with CIOs, CTOs, COOs, CFOs, CMOs, and CISOs. Some large organizations might be able to create and sustain a CSBO position. But my hunch is that most will choose to outsource the way forward with solid vendors or stick with who they have for the longer journey. For a look at what lies ahead for smart buildings, see the Guidehouse Insights’ Intelligent Buildings Overview report.

By William Hughes
Industry Insight May 11, 2021

By William Hughes
Industry Insight May 11, 2021