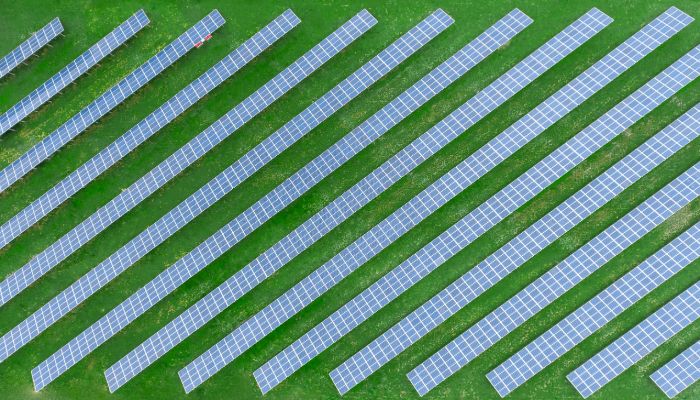 The global energy sector is undergoing a low carbon clean energy transition. As the penetration of renewable energy generation increases, new grid services are being required to ensure that these resources can be integrated effectively and the overall operation of the grid is as efficient as possible.

The emergence of solar plus storage projects has been the most important trend in the global energy storage industry in the past 2 years. Solar plus storage projects account for a large percentage of newly announced energy storage capacity, and the US has emerged as an attractive market and is driving much of the innovation. Projects are also being built and planned in Australia, Japan, Europe, and the Middle East. According to Guidehouse Insights’ estimates, global annual new capacity additions of utility-scale storage are expected to exceed 6 GW in 2021. This number is projected to grow at a compound annual growth rate of more than 30% to reach more than 80 GWh of new capacity deployed by 2030. This growth adds up to almost 500 GWh of storage capacity deployed in this decade.

Short duration storage applications have provided the foundation for the sector and transmission and distribution asset optimization, and peak shaving use cases account for the majority of projects. However, as variable renewable adoption continues and issues with grid stability and efficiency become more tangible, long duration storage will gain traction. Long duration energy storage is expected to be increasingly necessary for an electricity system to transition from relying primarily on conventional fossil generation to a grid dominated by variable renewables such as solar and wind. This type of storage provides the necessary flexibility to manage dynamic resources effectively.

According to Guidehouse Insights, long duration storage deployed globally is just 3%-4% of the total storage market. By 2030, more than 30 GWh are projected to be installed, representing almost 40% of the global storage market that year. Overall, long duration energy storage technologies remain at the early-to-mid stages of technology development. Pumped hydro storage is the only technology currently considered to be at market maturity while others such as zinc-air, grid-scale thermal, and next-generation compressed air energy storage are in early market adoption stages.

Video on Demand: A Bellwether for a Future with Ubiquitous, Flexible DER

Video on Demand: A Bellwether for a Future with Ubiquitous, Flexible DER

By Daniel Collins
Back to Top
Press enter to search