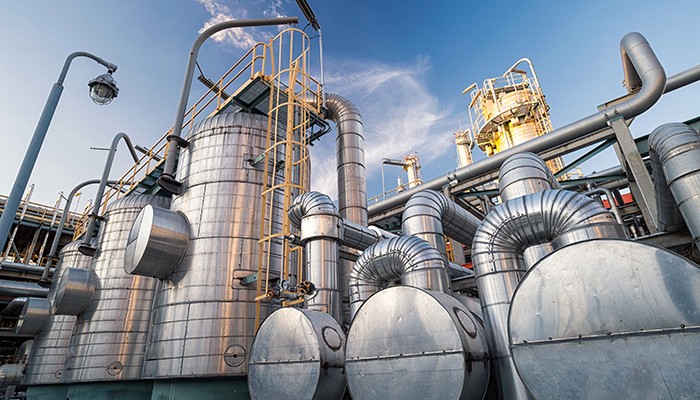 The coming decades will see a dramatic increase in critical mineral demand associated with the adoption of low carbon technologies, from EVs to solar panels and battery storage. Rising demand will increase the risk of supply bottlenecks and elevated deployment costs.

Within the hydrogen industry, material sourcing concerns are most acutely focused on iridium. The metal is used to catalyze the oxygen evolution reaction within polymer electrolyte membrane (PEM) electrolyzer cells, one of the two most commercially advanced technologies for producing green hydrogen. PEM electrolysis represents a little under half of planned electrolyzer manufacturing capacity, with leading players such as Plug Power, ITM Power, and Cummins backing the technology due to its small footprint and suitability for use with intermittent renewable energy sources.

Although other material inputs for electrolyzers (such as platinum, nickel, and copper) may also face supply constraints, iridium is of particular concern. The metal is found in extremely low concentrations in the earth’s crust—at approximately 0.000003 parts per million. It is only extracted as a by-product isolated during platinum and palladium production at an annual tonnage measured in the single digits.

Implied demand from PEM electrolyzer adoption alone represents a substantial share of iridium demand across all current uses—as much as 160% of current production by the 2040s, according to a conservative estimate by the World Bank Group. No other material input will be so strongly influenced by future demand from the electrolyzer industry. Moreover, no other material required is so geographically concentrated, with just one country—South Africa—responsible for close to 90% of global iridium output.

There are several potential responses to meet rising demand for critical minerals. One option is increasing extraction. In the case of iridium, this is likely to be difficult since the metal’s status as a by-product means that even high prices are unlikely to drive investments in new mining facilities. Furthermore, there is a significant lag between demand signals for platinum group metals and production increases, as mine exploration timelines average 6 to 10 years.

A second option is improving rates of reuse and recycling. Within electrochemical applications, iridium recovery rates are already relatively high, at close to 50%. This still leaves significant scope for improvement, and rates above 90% may be attainable in the future. Recovery levels across other applications such as spark plugs or high performance alloys are unfortunately much lower due to the challenging economics of extracting materials at very low concentrations.

While circular economy solutions within the electrolyzer industry will no doubt be critical over the long term, the long lifetimes of electrolyzer installations and low levels of existing capacity mean that recycling will play only a very limited role in meeting demand during the initial scale-up period (through the mid-2030s).

A final option is reducing iridium catalyst loading within PEM electrolyzers—in other words, improving the technology so that less iridium is required per kilowatt of electrolysis capacity deployed. This approach is likely to yield the greatest benefits to manufacturers as the hydrogen economy scales up, and it is where the industry’s efforts will be focused. Recent breakthroughs in iridium reduction and even iridium-free PEM electrolysis show significant promise in this regard but remain unproven in a commercial setting.

Given the momentum behind PEM electrolysis, meeting iridium supply challenges will be essential to achieving hydrogen production targets worldwide. Nonetheless, other players stand to benefit if serious bottlenecks do materialize. For instance, anion exchange membrane (AEM) electrolyzer manufacturers such as Enapter and Power to Hydrogen expect to deliver much faster cost declines than incumbent players, partly due to their technologies’ lack of dependence on critical mineral inputs.