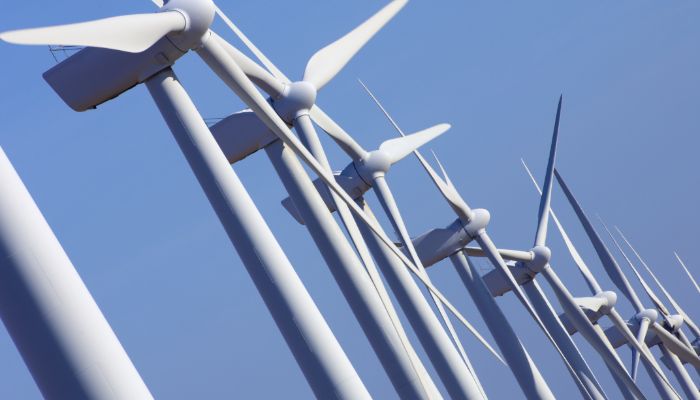 Offshore wind is booming in Northwest Europe as national governments are increasing their deployment targets for 2030 and 2050. Newly installed governments show more ambition, and the ongoing energy crisis and the Russia-Ukraine war are triggers for greater energy independency. The Netherlands has nearly doubled its target for 2030, increasing from 11 GW to 21 GW. Denmark announced in 2021 that an additional 7.2 GW is to be developed within the same timeline. The German government has increased the 2030 offshore wind target from 20 GW to 30 GW (and even up to 40 GW and 70 GW for 2035 and 2045, respectively). Finally, the UK presented a plan to strengthen Britain’s energy security, including a target of up to 50 GW offshore wind in 2030.

Just in case the numbers don’t speak for themselves: these targets are enormously ambitious. Let’s try to put this into perspective by some back-of-the-envelope calculations.

Considering the currently installed capacities in the Netherlands, Denmark, Germany, and the UK (24 GW), the recent announcements nearly add up to a staggering 90 GW of offshore wind capacity that still must be built by 2030. On average, that amounts to an annual addition of 750 wind turbines, foundations (assuming 15 MW wind turbines) and inter-array cables, and dozens of export cables and offshore substations over 8 years. However, we must consider the fact that it is unlikely that any of the additional announced capacity will start construction before 2025. Considering the existing pipeline until 2024, this leaves 61 GW to be built between 2025 and 2028, assuming commissioning in 2030 and a construction time of 2 years. So, at its peak, the deployment rate may amount to more than 1000 wind turbines and foundations per year. To put that into perspective, the current deployment rate is just 360 wind turbines per year.

The eagerness of developers to win projects already puts significant downward pressure on the profit margins of OEMs, trickling down throughout the value chain. Add to this global supply chain issues and increased material prices, it may come as no surprise that the three major wind turbine OEMs (Siemens Gamesa, Vestas, and GE Renewable Energy) came with multiple profit warnings in 2021. In addition, installation vessels needed for offshore wind deployment are limited and building new vessels (which is likely required to accommodate increasingly large wind turbines) doesn’t happen overnight. A more than doubling of the deployment rate still within this decade seems like a big ask of a sector already under pressure.

What Can Be Done?

It isn’t all bad news, of course. Starting with the fact that the ambition of the four countries is a great sign of the willingness and urgency with which nations want to decarbonize our energy supply. And let’s not forget the state of the offshore wind sector just 10 years ago. The rapid rate of cost reduction to date is something nobody would have dared to predict. Governments can play a large part in de-risking investments in the offshore wind sector by developing clear deployment roadmaps and simplifying permitting procedures. Furthermore, close cooperation with transmission system operators and the market is required to ensure effective integration of wind in our future energy systems. The challenge ahead is enormous, but increased coordination and cooperation between all actors around the North Sea enable the sector to keep up.