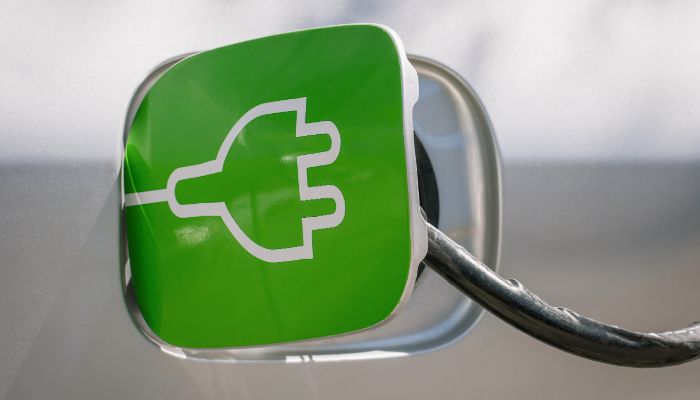 Grid operators face an accelerating energy transformation that is upending long-established practices and creating new demands for smarter, more connected assets, all the way to the grid edge. In the past, as utilities have layered in new communications to previously unconnected portions of the grid, there has often been little consideration given to standardization around common networking protocols. But as the complexity of energy networks rises, prescient utility managers will increasingly see the value of coalescing around the most robust, futureproof standards.

Even before passage of the Inflation Reduction Act (IRA) in August 2022, which provides some $370 billion in funding and tax incentives for green energy and technology adoption, the acceptance and deployment of distributed energy resources (DER) such as solar and EVs throughout the energy value chain has been accelerating. 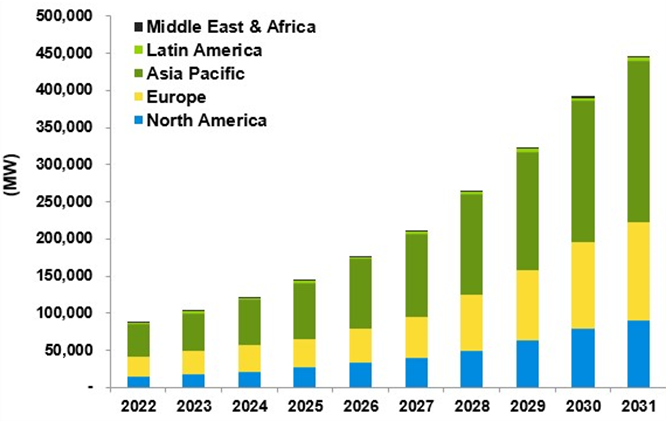 Networking standards can help utilities grappling with this increasingly complex energy system. As with any technology, standards help reduce the cost and complexity of systems and enable broad adoption at a global scale. To date, there has been no such standardization in support of DER integration. It is becoming increasingly difficult for utility operators to ensure seamless communications between grid management systems and behind-the-meter (BTM) DER. As the number of those BTM installations grows, legacy networking protocols may not provide adequate latency for effective grid control.

Utilities faced with this problem can invest in new hardware and smart gateways—an expensive proposition—or they can ensure that the networking protocols they use work fast enough to permit sub 1 second communications. Many older protocols used in DER integration require ~4 seconds for a signal to be transmitted—not fast enough for real-time control of numerous, dispersed BTM DER.
Furthermore, older protocols were typically designed to work in local or near area networks, but as rooftop solar and EVs become commonplace at consumers’ homes across a utility’s territory, the communications must travel over a wider area. The internet offers a ubiquitous, high speed, high capacity wide area network allowing for cloud-based control systems to regulate the distribution grid in real time.

Protocol Decisions Should Not Be an Afterthought

Before considering the protocol options for DER integration, utilities need to understand the long-term stresses burgeoning DER could place on their grid—and evaluate the networking features necessary to mitigate those stresses. Critical factors to consider include cost, internet compatibility, latency, scalability, and cybersecurity, to name just a few.

There are four important protocols in use for DER integration, along with several others that are not considered robust enough for long-term adoption as a widely accepted standard:

Other protocols currently in use for DER integration—but not likely to be adequate for long-term grid management demands—include IEC 61850, DNP3, Modbus, and Can bus.

While the four key standards identified for potential use in DER integration meet many of the identified requirements for a futureproof system, only the IEEE 2030.5 protocol effectively meets all of them. IEEE 2030.5 was purpose-built for a wide range of DER, whereas OpenADR was designed for DR programs and OCPP was designed for communications between EV charging stations and centralized management systems. MQTT is a broad-based Internet of Things networking standard lacking the specializations necessary for effective grid management. Furthermore, high levels of DER penetration will ultimately demand 1-second communications to maintain grid stability—only IEEE 2030.5 offers these speeds.

While many utilities have yet to experience high DER penetration in their territories, in certain regions, disruptive levels of solar and EVs are already being seen. As these BTM DER installations increase by orders of magnitude, utilities will need to be prepared with robust, scalable, secure communications between centralized grid management systems and grid-edge DER installations.

For more detail on each of the protocols described and why IEEE 2030.5 has the features to support widespread DER integration at scale, see this Guidehouse Insights white paper, sponsored by PXiSE.